5 proverbs to know before coming to visit Naples

The most famous Neapolitan proverbs 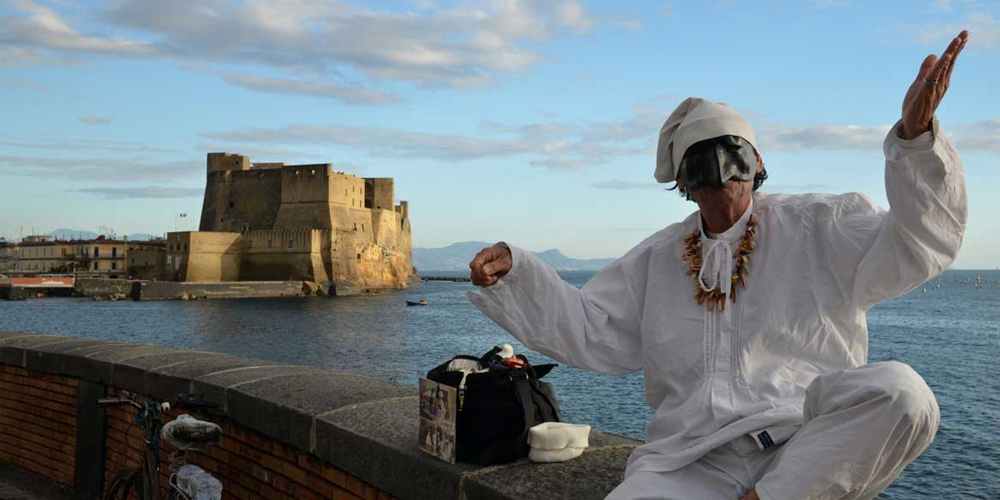 Have you planned a trip to Naples? You are in the right place. In Naples, everyday life has always influenced the way of approaching the city by generating unique and well-known ways of saying in every corner of the globe that could be useful to you in your trip to Naples.

Here is a collection of the 5 most popular and well-known proverbs in Naples.

Explanation of the See Naples and then die

Let's start with the most famous proverbs on Naples, a popular saying made by the great German writer Goethe who, in one of his writings on a trip to Naples, included the famous aforementioned proverb, which is often used with a negative meaning which you must see Naples at least once, but in reality in my view it must be understood as an act of change that after seeing Naples, we feel different intoxicated by a unique beauty, almost like being born again.

The Neapolitan proverbs... and the suspended coffee

Here the history of cinema helps us to better explain the proverb. In fact, there are so many films or comedies where a woman is involved in some commissions and at the end of them leave the account pending to pay at a later time, perhaps for haste or also because in the past centuries the representatives of the lower popular class were often poor and had no immediate financial availability.

Today, on the other hand, tradition has fallen into disuse or has changed: in fact, following in the wake of this tradition, in the various bars of the city you can find the possibility of finding a "suspended café" where those who take a coffee pays another, leaving him in suspense for those who will come as if they wanted to offer a coffee to all the people of the world who could pass by there.

The art of arranging the Neapolitan

This proverb is the exaltation of the art of arranging the Neapolitan people but above all of the ability to be in solidarity with the neighbour always. In your trip to Naples, it will certainly not be difficult to find someone who respects this high degree of solidarity with you.

A proverb to defend Neapolitan traders

A pride for the Neapolitan people is also their ingenuity and their ability in everyday jokes. It will not be difficult for you to find this proverb written in small workshops of master craftsmen or in small shops in the historic centre that hold much to their arts and their mastery.

Everything is blue in Naples. Even the melancholy is blue
Libero Bovio

The light blue of the city of Naples

One of the last ways of saying that I present to you is a declaration of love in Naples by the poet Libero Bovio, who with his quote created a saying that shows all the beauty of the city through color, turning blue, or clear , a cheerful, clear and beautiful also often a dark feeling like melancholy.

The Neapolitan proverbs tell of Naples

With these sayings I tried to tell you about Naples, but don't waste any more time and run to discover how many others called the city of Toto and Partenope hide in themselves.
Seguici sulla nostra
pagina Facebook