5 tips to spend a different New year's Day in Naples 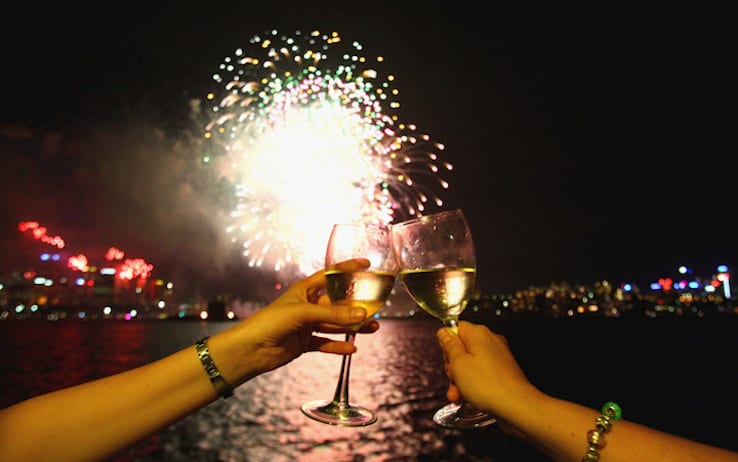 It's the New year's Eve and you still don't know how to avoid the typical end of the year's dinner with your family? Surely, Naples is a city which offers a lot of choices, both for the quiet and exuberant ones, but if you are really not willing to celebrate and just want to have some relax, well, the solitary New Year's Day is the right thing for you: a quick dinner, some sparkling wine and watching the fireworks from your window could be the right way to end the year. 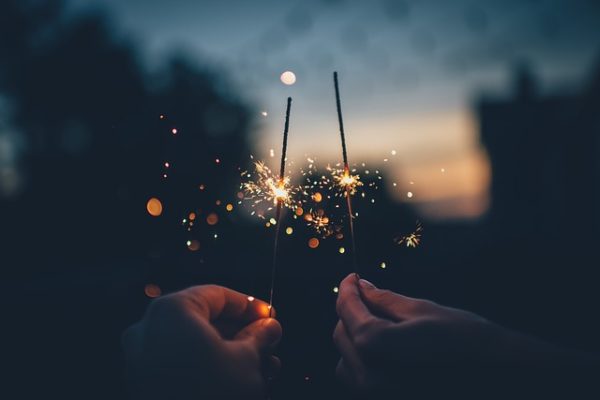 The New Year's Eve night is certainly one of the most romantic nights ever. So, what is better than to spend it together with your partner? From this point of view, Naples will never disappoint you: with its astonishing landscapes and all the magic you'll breath with the midnight hour watching the fireworks upon the sea, you will end up celebrating within a sweet dream.

There are no such important values in Naples like support and charity, especially during these holidays, that's why if you are not fond of celebrations and consumism, you could take advantage of this crazy night to help all the homeless people of the city with a hot meal or some underdressed clothe, so that even them may live a better year. 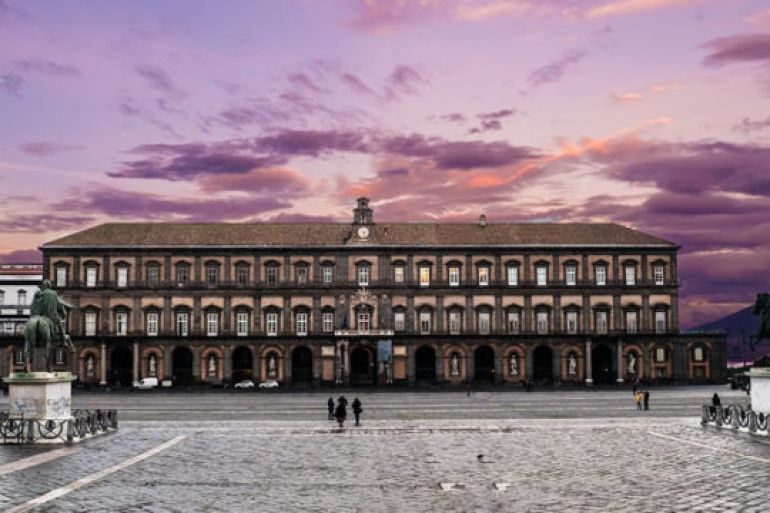 Do you want to spend a valid alternative to the New Year's Eve night? Well, on the 1st January morning, the city of Naples will open its doors to let you start the new year with art and knowledge, it is sufficien to think to the MANN, to the S.Giovanni Maggiore's Church, to Castel Dell'Ovo or to the Floridiana Villa, where it is possible to take part to some interesting expositions. 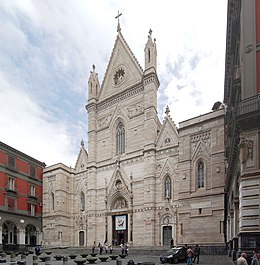 Are you alone but you still don't want to give up on tradition? For those who are interested, on the last day of the year, Naples' Cathedral will open its doors to all the believers and faithful ones, on the occasion of the saint Mass. What are you waiting for? It is also an opportunity to visit this wonderful place!