CNN chooses Naples among the best destinations to visit in 2022

2022 is the year of Naples, listed by CNN as one of the best tourist destinations in the world. It is the only Italian city to appear on the list with the most attractive place. Its uniqueness, inimitable characteristics, genuine character and magical atmosphere have earned it a place of honour among the most beautiful places on the globe. Not even Rome, Caput Mundi, has been listed as a must-see destination. Why was the capital of Campania chosen?

The beauty of Naples described in a video

Indeed, the main reason lies in two phrases used by CNN Travel to describe Naples. Quoting what the travel section of the magazine of the famous American television broacasting station wrote «...Naples is booming. The centro storico (namely, the historic centre: the author left these words in Italian) is pulsating with energy...». The author of the article paints a very realistic, lively and evocative portrait of the city. He talks about vibrations, energy... and he hits the nail on the head, because Naples should be lived with all five senses.

This is the only way to talk about the capital of Campania Felix, with heart and soul. A city kissed by the sun almost all year round and populated by "people of love" whose warmth makes everyone feel at home. It is the image of a city pulsating from the depths of the Earth, in an eternal process of movement and transformation.

The reasons for CNN's choice 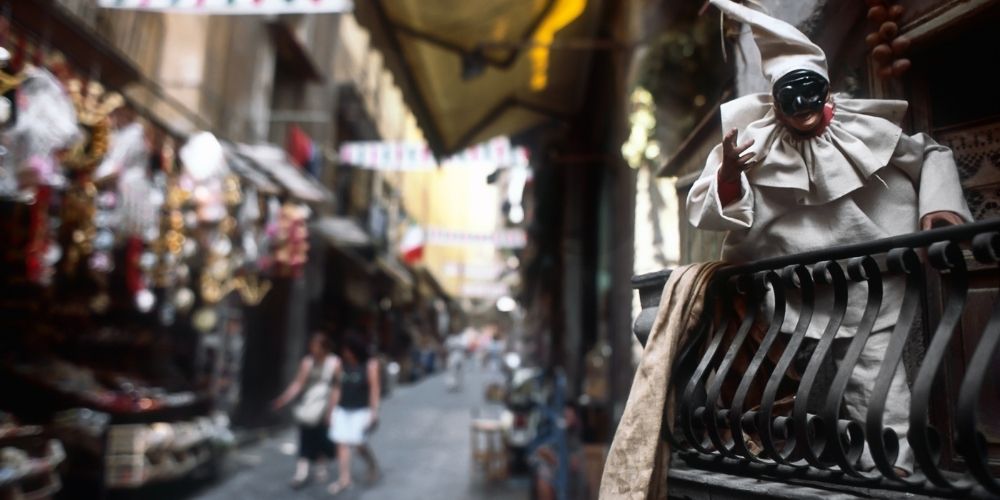 If there is one place where friendliness is at home, it is Naples. Here, people speak with their eyes and with mimicry and gestures worthy of the best stage. At last, the most authentic and genuine essence of a city -sometimes overshadowed- is revalued. 2022 is the year of redemption: places that have been mistreated by public opinion will now shine in their own light. First and foremost, the Rione Sanità, the heart and substance of Neapolitan life.

"Unlocking the World", a CNN section dedicated to travel and one of the most popular guides in the sector, has rewarded Naples, demonstrating that overseas they have understood the potential of a city capable of offering its soul to visitors. This is the only way to really get to know a place: not as a simple tourist-explorer, but as a person who travels in tune with the world. It is, to all intents and purposes, a true declaration of love to a city too often associated only with pizza, Pulcinella or famous people such as Sofia Loren, Totò or Massimo Troisi. Naples is much more than this...

Campania is unique and incomparable. For me, Italy begins in Naples
Gérard Depardieu

Tour of Rione Sanità: what to see in one of Naples' historic neighbourhoods

Close to the historic centre, the densely populated Rione Sanità is the cradle of Neapolitan art, creativity and genius. It houses priceless treasures to be admired. We can discover the network of catacombs that snake beneath the streets of the Rione, a symbol of an unbreakable bond with faith. Here, East and West meet in an evocative blend of the sacred and the profane. We are talking about the Catacombs of San Gennaro and San Gaudioso, as well as the less famous Catacombs of San Severo, which form a veritable underground city. They can be accessed through the prestigious basilicas of the Rione, in a riot of art and masterpieces spanning several centuries and numerous currents.

CNN doesn't mention it, but a stop at the spectacular Basilica di Santa Maria della Sanità is a must. A work of Baroque genius, it stands out with its dome covered in yellow and green majolica. In addition, according to the American broadcaster, a tour worthy of the name must include the birthplace of the famous actor Totò, otherwise known as Antonio de Curtis. The Prince of Laughter was among those who best interpreted the veracity and authenticity of Naples and the Neapolitans. This aspect has really made its way into the hearts of the stars and stripes.

CNN's top advices: what to see in Naples 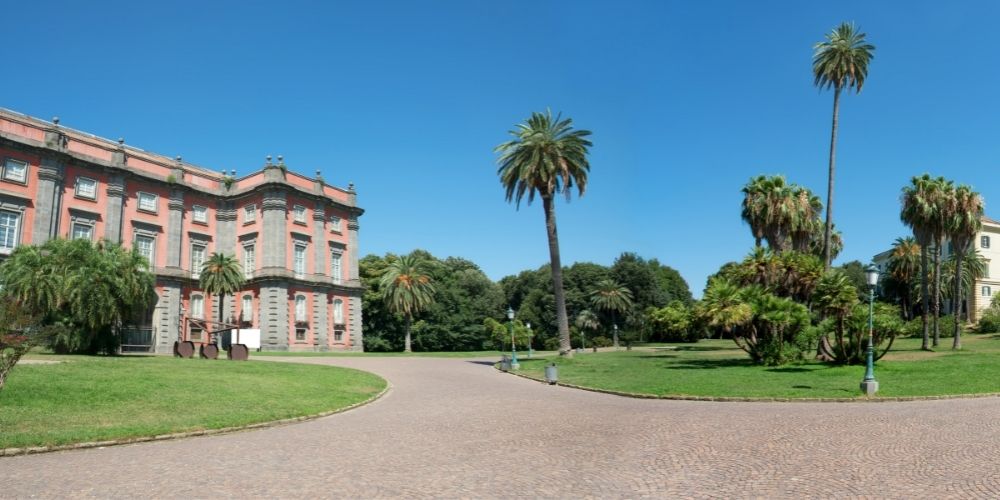 CNN could not fail to dedicate a space to Pompeii, which in 2022 could see the opening of new archaeological spaces based on recent discoveries and findings. This will enrich the artistic, historical and cultural offer of an unrivalled site. Alongside the ancient city buried the eruption of 79 A.D. is the island of Procida, the Capital of Culture 2022.

Following the American broadcaster's travel advice, from Antigua and Barbuda, via Jordan, Peru, South Africa or Malaysia, we land in Europe in fantastic cities such as Oslo and Valencia. We stop off in Naples, overlooking a marvellous gulf dominated by Vesuvius, pampered by the scent of the sea, the sun and unique, authentic flavours. Are you still in doubt about your next trip?