Fishing in Naples: the best places for fans

The history of fishing in Naples 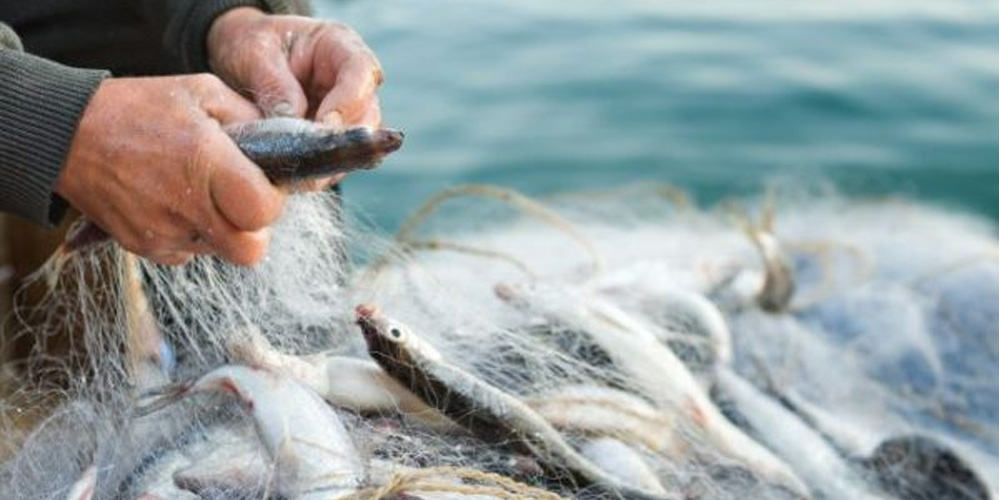 Naples has always been a city very close to its sea, you can easily lose yourself in the beauty of its colors, but you can also practice different activities, such as fishing. Since ancient times Naples has always had a great relationship with the sea and fishing, there are traces of the first settlements along the coast near Baia and Cuma where small fishing villages were formed.

In the following years, with the expansion of the Greek colony, several small ports were born from the Campi Flegrei to Naples and on the threshold of the Sorrento peninsula, all dedicated to fishing and the trade of the fish species that were caught. With the advent of the Romans, Naples and its surroundings became a real fishing pole.

The best places for fishing in Naples (and around Naples)

Naples looks, out from its dawn, on the sea so the activities that relate to the sea, like fishing, have dozens of breathtaking places where to try them. The entire Gulf of Naples is one of the most appropriate locations if you have the opportunity to use some kind of boat.

But let's find out together which are the best places.

Among all the diving disciplines, spearfishing is one of the most practiced. Naples offers seabeds rich in fish species and beauties that cannot be found elsewhere. In fact, along the depths of the Gulf of Naples, one often comes across real submerged cities now populated by marine life. Among the most beautiful places to practice apnea fishing is the stretch of sea in front of the Posillipo hill or in the creeks of the Phlegraean fields, the main islands Ischia, Capri and Procida, but still the islet of San Martino and that one of Nisida.

Fishing in the port of Naples

The port of Naples has different locations for practicing any type of fishing, from the Bolognese to the English one, with very satisfying results. From the Beverello pier to the San Vincenzo pier (for competitive fishing), passing the Pisacane pier and the tourist port, you can try your hand at fishing for various fish species, from mullets to sea bass, not forgetting a few bream or murmurs.

The Mergellina cliff and the tourist port

Among the beauties of the Gulf of Naples, where you can go fishing, I cannot fail to mention the Mergellina promenade with its artificial reef and small tourist port. You can practice different types of fishing both Bolognese and English, with any type of bait. A seabed which is not very deep and which, among its beauties, hides the first port of the first Neapolis, founded on the islet of Megaride, where today stands the Castel dell'Ovo.

The mouth of the Garigliano

The mouth of the Garigliano river is one of the richest areas for mullet and sea bass fishing. Especially during the mating season, it is not difficult to come across large animals that go up the river. The most common bait is undoubtedly the Korean worm. Going up the course of the river one can also come across different river species such as carp.

The port of Pozzuoli

The port of Baia

Baia was born in a small cove in the Campi Flegrei, always washed by the sea, offering its inhabitants a close relationship with fishing. Very often the favorite place is the tourist port for both local fishermen and tourists. Suitable for bolognese fishing or with a fixed rod, it offers great variety of fish including mullet, sea bream and sea bass.

Naples extends its coast for several tens of kilometers that make it a priceless place for those who love fishing. These are just some of the best places to practice this sport, but there are many other places like the lakes of Lucrino, Fusaro or Averno, or the wonderful places of the Sorrento peninsula with Massa Lubrense above all.

These are just some of the beauties that our city offers, if you are passionate about this sport, run to Naples.