Naples like Burning Man, the company that has enchanted the world arrives in Italy

In national exclusive, directly from the most glamorous desert festival in the world, the international company Carros de Foc arrives.

Naples, March 20, 2019 - On the occasion of the longest holiday period in history April 22, 25 and May 1: Nabilah, Travelers and the City and Visit Naples present the most incredible trilogy of events ever made in Naples. Guests for the first time in Italy, directly from Burning Man, the international company Carros de Foc. The Burning Man is an eight-day festival that takes place every year since 1986 in Black Rock City, a city that lives only a few days, on the salt expanse (sabkha) of the Black Rock Desert in the State of Nevada. 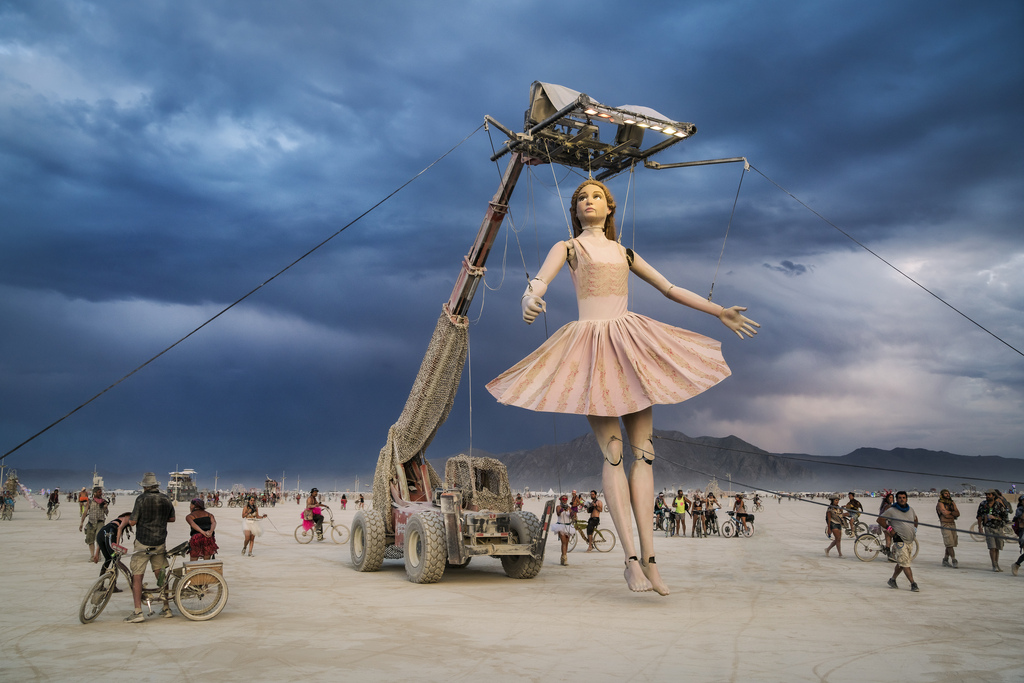 It has been defined as the craziest and most glamorous festival in the world, where reality surpasses fantasy and during each edition the most important artistic companies in the world show the famous works and installations of contemporary art specially created. The images of the installations of Carros de Foc, above all the giant dancer, have travelled around the world and from Paris Hilton to Katy Perry, the festival has become an unmissable event for international stars, creatives, art lovers and music. 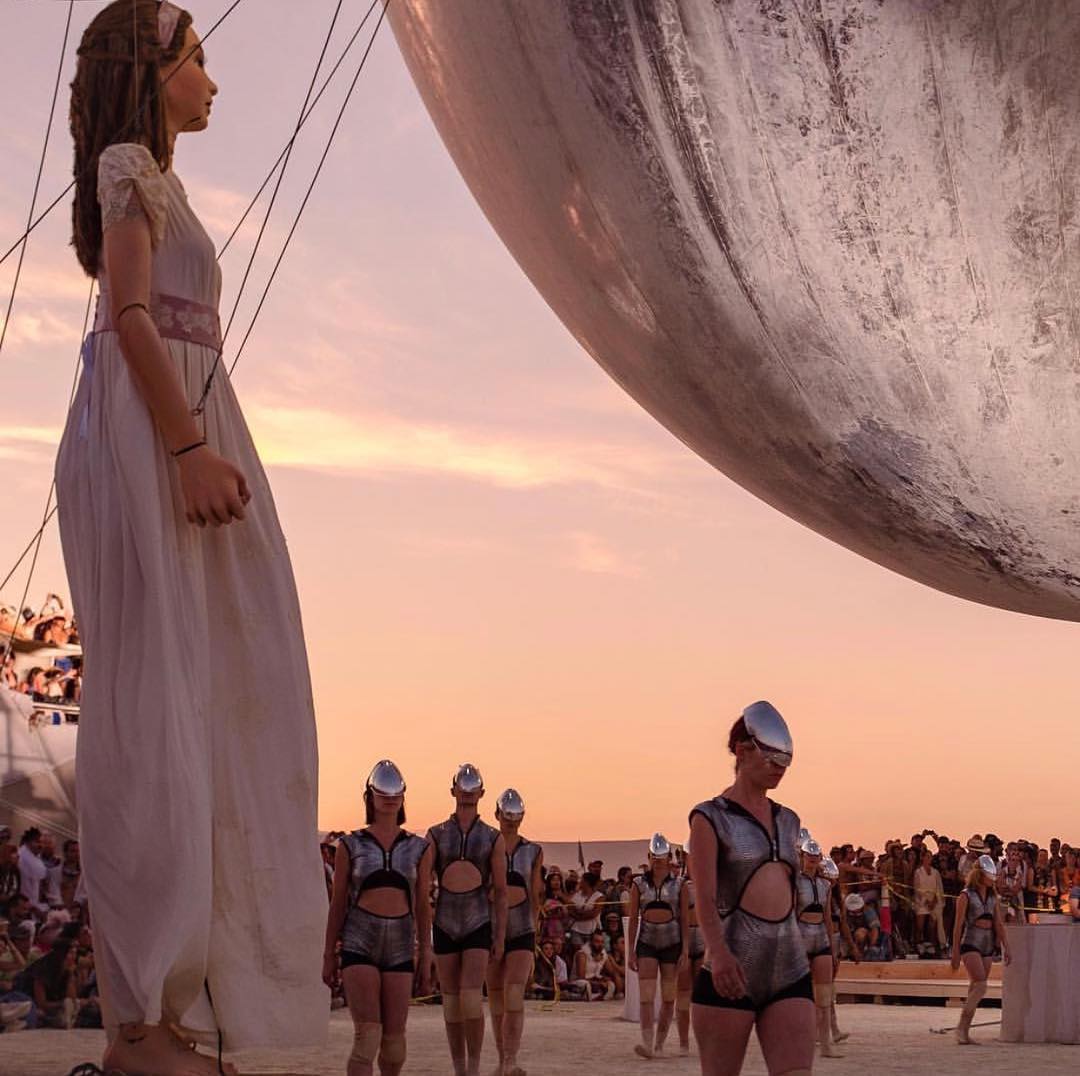 The looks of the participants are the most eccentric and transgressive you can imagine and during the trilogy at Nabilah, from 12:00 until late at night: international performers, art installations and participants from all over Italy will merge together in one great film. For these three days, the dresscode of the event is to give free rein to the imagination.

Air will be the element of the first chapter of the trilogy. In national exclusive, the beach of Nabilah will turn into the Black Rock desert of Nevada and among flying animals, performers suspended in the sky and deep spiritual sound, guests will have the task of representing the most fantasy and transgressive version of their being.

Water will be the element of the second chapter of the trilogy. On the shore of the Phlegrean coast, on the occasion of European Whale Day, the sea will be the protagonist. The sun plunges at sunset, among performers, water shows and sea creatures, guests are asked to dress according to the dictates of their soul.

Fire will be the element of the third and final chapter of the trilogy. The closing ceremony is the place where you become who you are, the fire as an exploration and a gift of yourself. An appointment where the organization reserves the right not to reveal further details, here the reality will surpass the imagination, in every way.

Book online and skip the line, tickets can be purchased subject to availability here: