Neapolis station: the collection of underground treasures of Naples

A museum inside a Metro: treasures of Naples 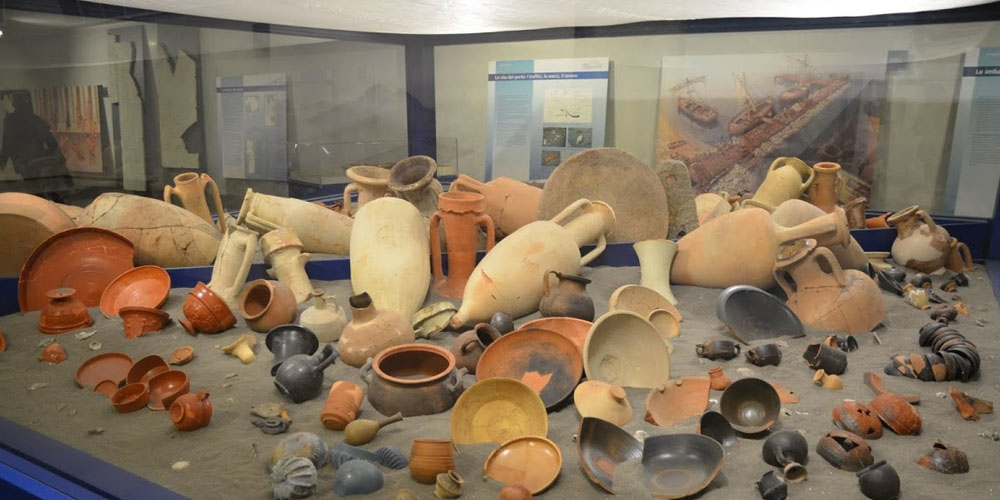 The Neapolis Station is one of the museums in Naples. Linked to the National Archaeological Museum of Naples and the Metro Line 1 is located below the Museum station in Naples and can be accessed for free.

This site shows how much Naples is a historical city, born by successive stratifications. In fact, the entire museum is made with all the artifacts found during the construction and excavation works of the Naples metro line, which have brought to light about 3000 objects and furnishings.

All the findings are often linked to important historical events of the city, ranging from prehistory to the period of the Bourbon domination, passing from the Greeks to the Romans, until the Byzantines.

Each excavation brought to light an unknown piece of the city: from prehistoric farming to merchant ships of the Roman age, from food conservation systems during the Greek era to urban systems of Spanish dominion, from legendary tales to sculptures of deities of all types.

In recent years, some remains of artifacts destroyed during Fascist rule have also been found.

In the Neapolis station there will always be the testimony of the greatness of Naples, of how its strength goes beyond time and transcends the different historical situations.

And what are you waiting for? Run to discover the hidden treasures of the history of Naples for free.

Naples is a place that survived foreign invasions, volcanic eruptions, earthquakes, popular revolts and that at the same time produced its history.
John Turturro