Discovering the archaeological sites: the area of the temples of Paestum

Travel to Naples? Looking for archaeological area? We are sure that Pompeii and Herculaneum are a obligatory stop - Everybody knows them, and their ruins are unique, all the remains were buried by lava .

With this beautiful sites, why not extend your visit in the archeology of Campania? Just outside of Naples area, in the Salerno area, you can find Paestum and its wonderful temples.

The three temples of Paestum: that of Hera the oldest

They are three, and it is a wonder they are still standing. The first one is as old it goes back to the VI Century BC. It is the temple of Hera (Juno for the Romans). Built around 560 BC, it is very well kept with Doric columns, the oldest order. When you walk in it, you can feel the grandeur and holiness of such buildings.

Temple of Athena in Paestum: visit to a still intact temple 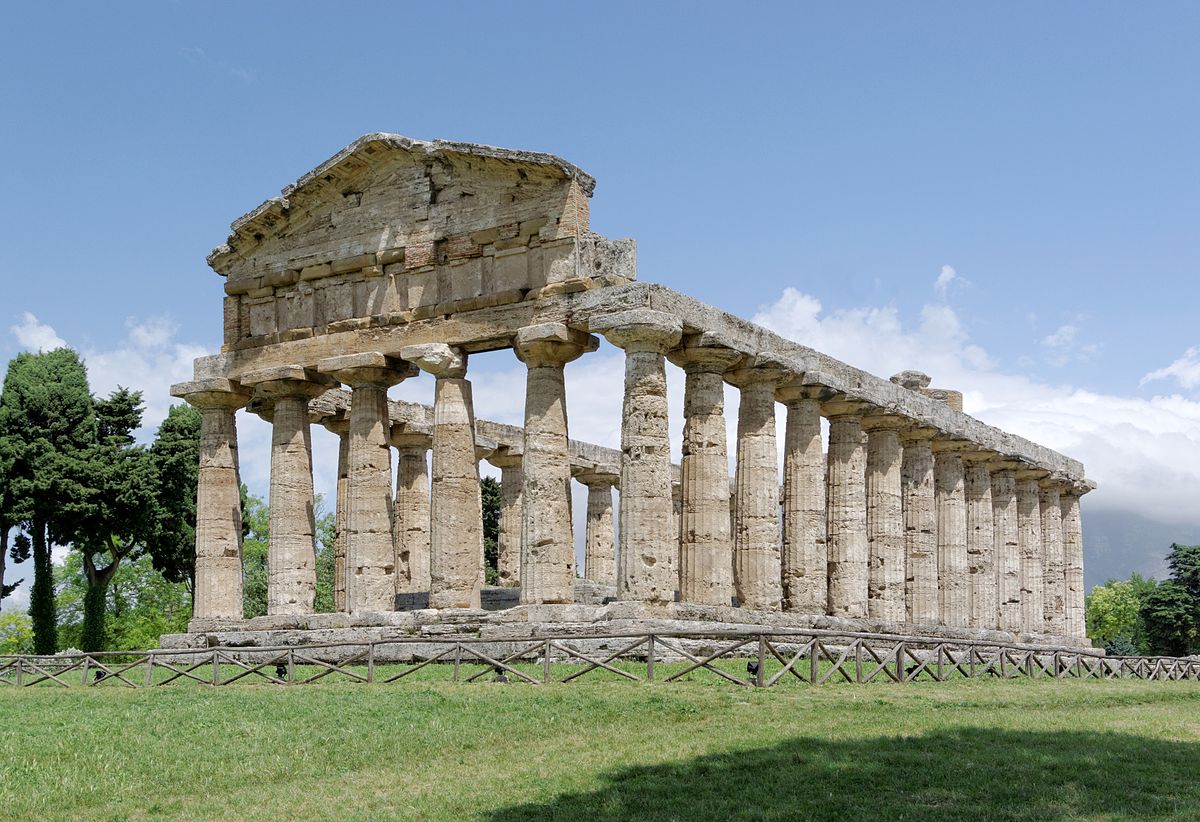 We continue our visit in the history. The second one is the temple of Athena (Minerva for the Romans). Built a little later, it is as fascinating and basically it only misses the roof, like the others. This gives an amazing feeling to visitors, as you often need a reconstruction to have an idea of what a temple could have looked like. In Paestum, as said before, you can walk in it!

Temple of Neptune: a Greek temple in Paestum

The last temple, not for aesthetics. The third one is the largest, and “newest”. Built in the mid-fifth century BC, it is also the best preserved. It is called the temple of Neptune (Poseidon for the Greeks, who founded the city naming it after the god). Actually, we are not sure whether this one is dedicated to Hera too. Ironically, these temples were built by Greek colonists after Greek models, but they are better kept than those in Greece.

Temples of Paestum: the mysterious tomb of the diver 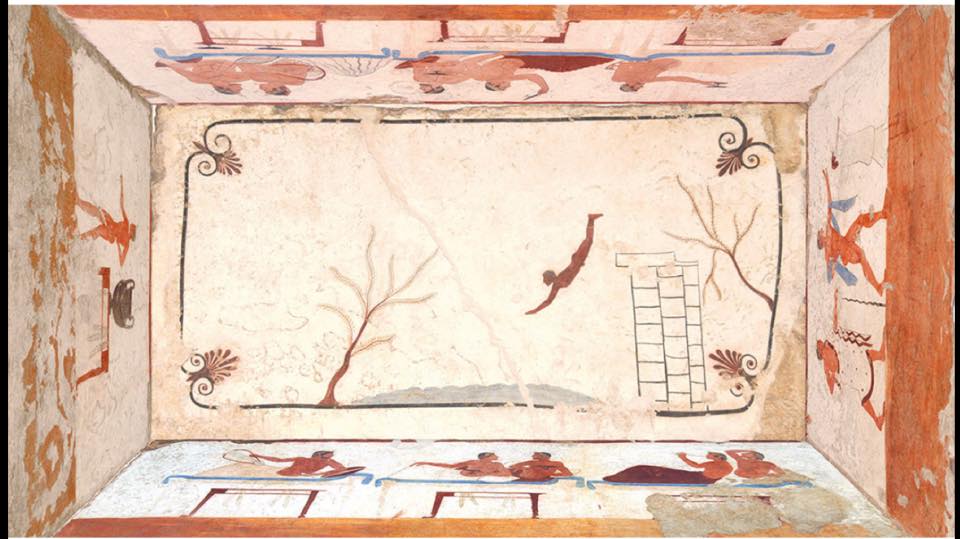 Although this could be enough, there is even more to see. A more traditional look at the museum not only gives you the chance to see objects of daily use, but there is something many see in history and art books. In Paestum you can see it with your own eyes. It is the world-famous Tomb of the Diver. This is as beautiful as mysterious, as we still don’t know what the meaning could be, since the decoration of tombs was a rarity.

Temples Paestum: how to reach them?

Is it difficult to get there? No, absolutely. From Naples you can take the train from the central station of Piazza Garibaldi and get off at the Paestum station, more different trains go in that direction. The temples are far just few steps.

You can also arrive by car, in both ways it will be a journey of just over an hour, always starting from the central station.