Are you passionate about contemporary art? You may know that Naples has a millennial history, made up of layers and layers of intersecting artistic, visual, architectural, applied, and performance works. So you may not be aware of the strong relationship the city has with contemporary art.

Naples has an intense history that unites and merges people from the Magna-Greek era to the most modern languages of contemporary art. And so now you will be excited to face this journey with us. Here for you the best contemporary art galleries in Naples.

A historic gallery in the city was founded during the 1960s by Lia and Marcello Rumma, two collectors from Salerno. That is just the beginning of a prestigious story that would bring them to exhibit the great masters of contemporary art in Naples.

There are many historical periods on display: from Arte Povera to Joseph Kosuth, from Gino de Dominicis to Alberto Burri, passing through Vanessa Beecroft, Marina Abramovic, William Kentridge, Donald Judd, Enrico Castellani, Ettore Spalletti and many others.

A gallery that has left an indelible mark on the contemporary art events of Naples, bringing the city to the top of the international art scene. Recommended visit. 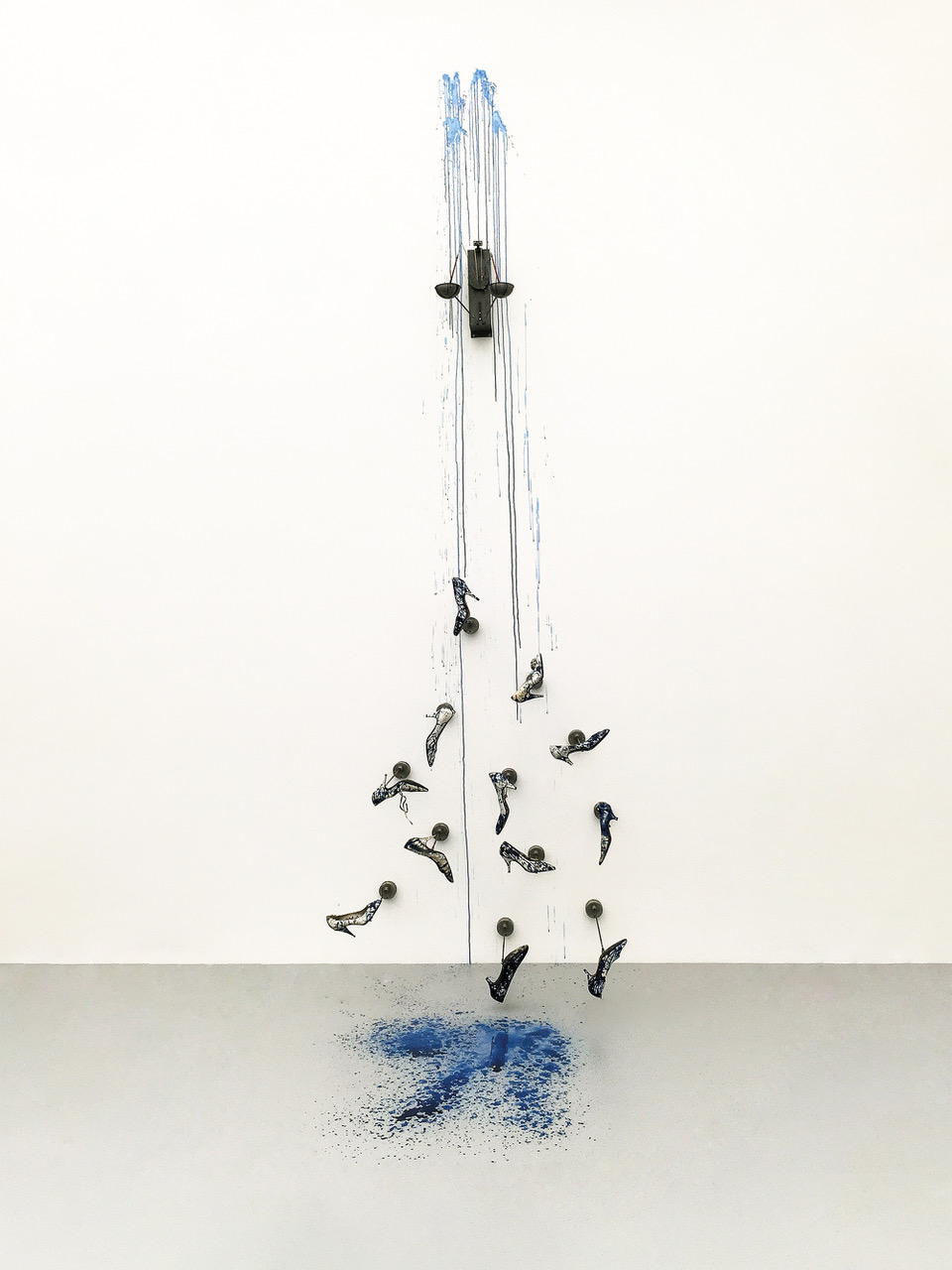 A space opened to the public in 1974 when Pasquale and Lucia Trisorio brought in Naples an exhibition on the minimalism of Dan Flavin. Since then, Studio Trisorio has exhibited great artists on the international scene like Louise Bourgeois, Daniel Buren, Rebecca Horn, Marisa Albanese, and many others.

Moreover, since 1996, the gallery has also managed and produced an international festival of documentary films on contemporary art.

We talk about Artecinema, which takes place annually in October, dividing its time between the Augusteo Theatre and the San Carlo Theatre and attracting thousands of cinema and contemporary art lovers every year. 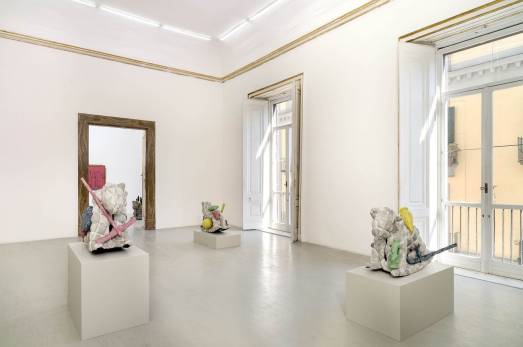 In 2003 the gallery moved for the first time in Naples, initially in Piazza dei Martiri, and then arrived in 2012 in the current spaces of Piazzetta Nilo in a place that blends harmoniously into the alleys of the city. 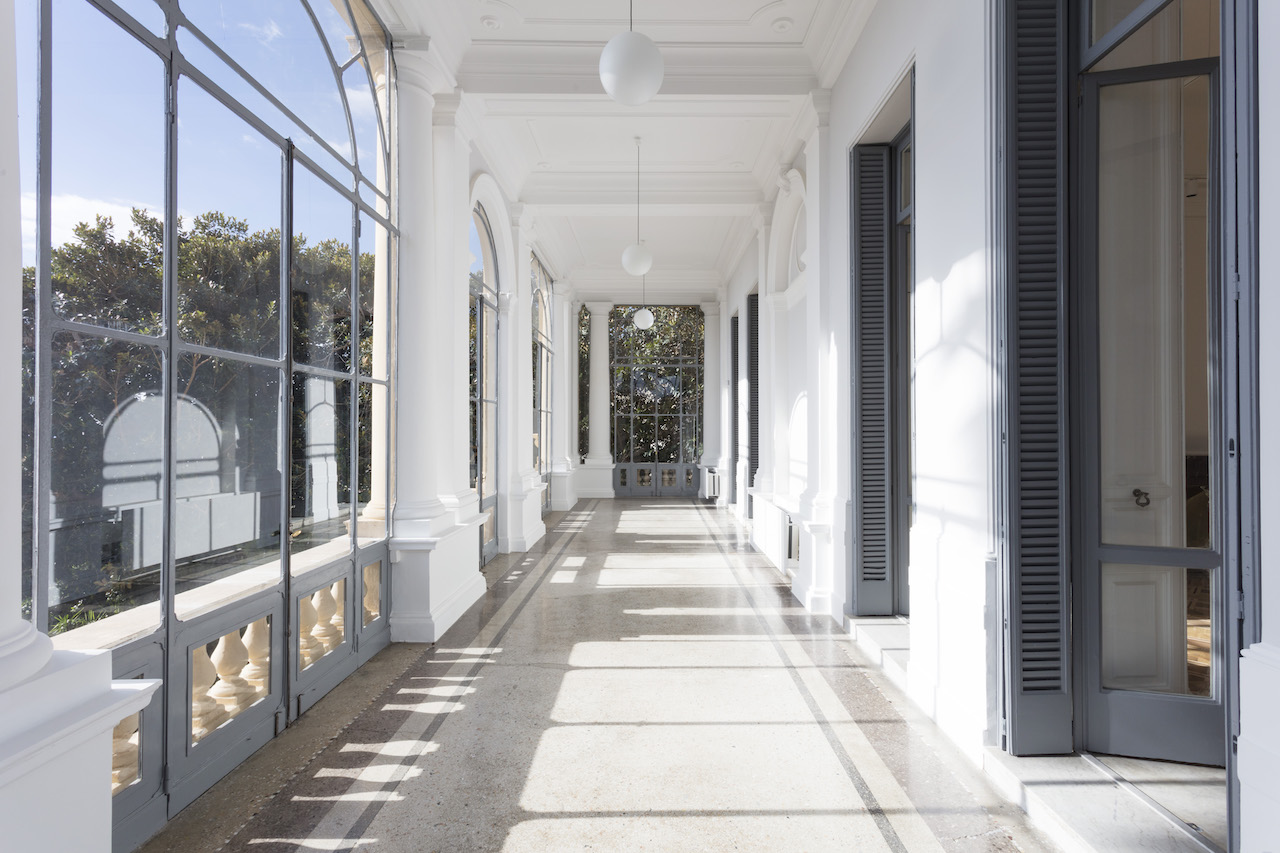 A gallery with an international reputation completely fell in love with Naples. That is Thomas Dane Gallery, founded by the eponymous gallery owner in 2004 in London, where he has two spaces on Duke Street and one in Naples that opened in 2018.

The gallery is proud to have introduced mid-generation British artists such as Cecily Brown, Walead Beshty, Steve McQueen to international audiences, who have since gained solid support from institutions and collectors in the UK. 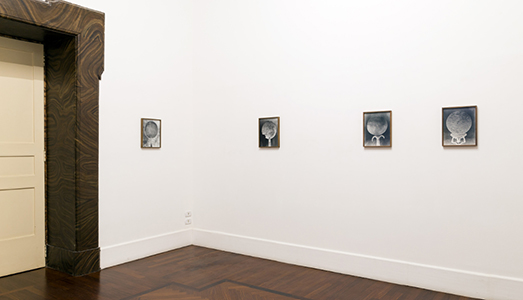 Gallery was founded by Tiziana Di Caro, initially in Salerno in spaces in old 17th-century premises.

From the outset, the aim has been to promote international artists of the younger generation. This with an emphasis on experimentation and research on artists working through new media.

In March 2015, the gallery moved to Naples to the first floor of Palazzo De Sangro di Vietri, a palace built in the 16th century in Piazzetta del Nilo.