The Caracciolo Palace of Naples a constantly evolving historical beauty 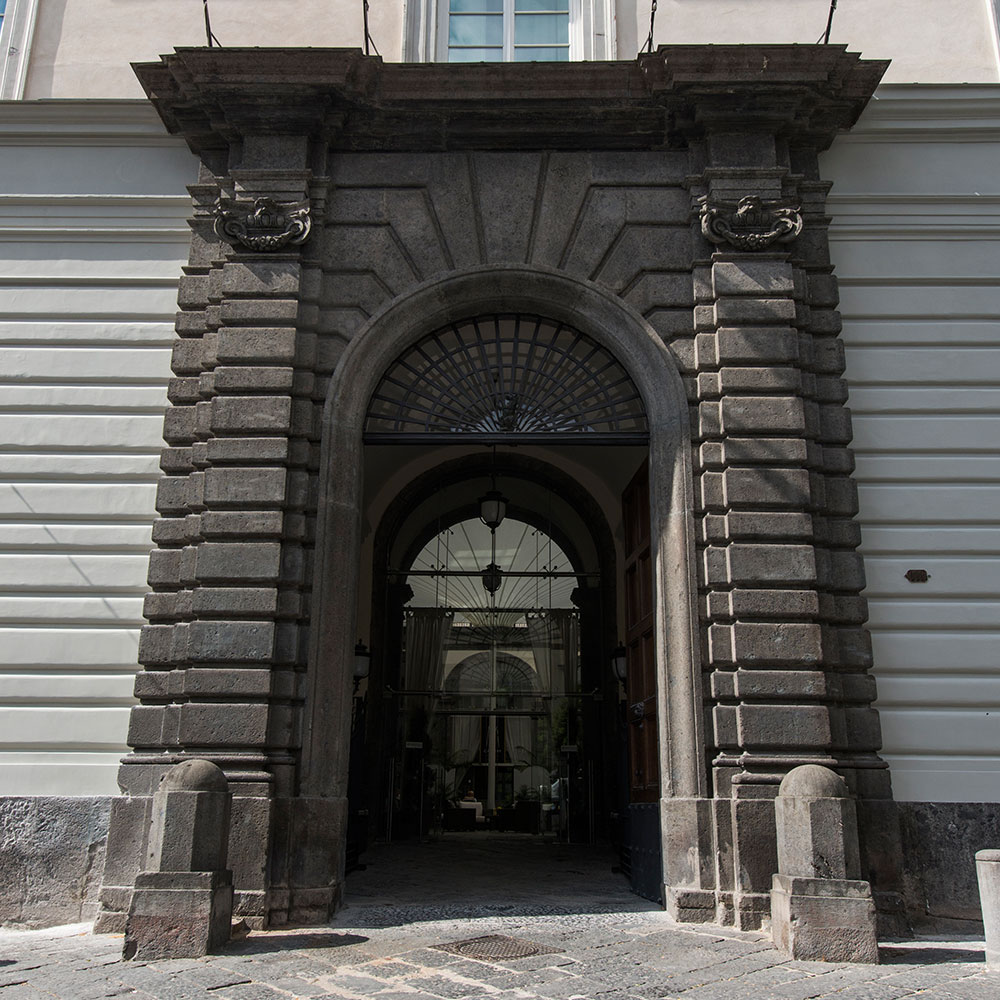 Situated in Carbonara Street, the street that links Foria Street to the Tribunali and to the Central Station, Caracciolo Palace is composed by two high gates which allow the entrance to the internal arcade that, like many other Neapolitan buildings, was built with the piperno, a magmatic and volcanic rock not only spread over Naples, but also over the whole Campania region. Based on four floors, Caracciolo Palace holds several paintings with which its walls were decorated. Caracciolo Palace has a very long history, as well as all the other buildings of Naples and dates back to 1584, when the Caracciolo di Santobuono family built up a brand new buildings on the dust of the one previously given by the king Robert of Anjou to Landolfo Caracciolo. From this time on, the palace was used as city defense before being sacked during the Neapolitan Republic and becoming location of the Guisa Duke. After its restauration happened in 1692, it started to host many important people such as the Duke of Elboeuf (who started the excavations in Hercolaneum and Pompeii) and the general Championnet. Later, in 1815 was completely abandoned, and only in recent times it has become a luxury hotel.

How to reach Caracciolo Palace 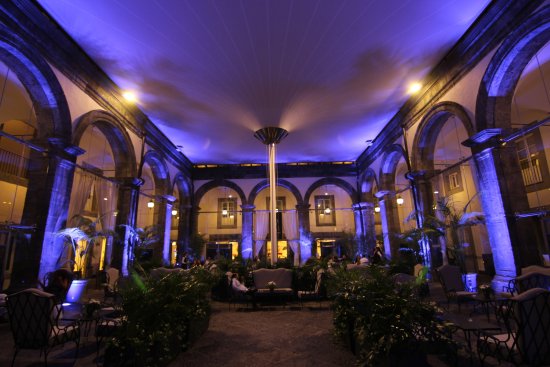 Caracciolo Palace is in Carbonara Street n.112, two miles away from the city centre and it is perfectly reachable on foot (it only takes ten mins. from the Central Station; 15 mins from the historical centre getting the metro directed to Museo Station and then following towards Foria Street- Duomo Street) or from the airport with buses and metro (stopping at Garibaldi Squaere) in only 20 mins. For further info:

Caracciolo Palace today: a smart hotel in the centre of Naples

Launched in the October 2009, the polished and sumptuous 4 stars hotel Caracciolo Palace, part of the French group Accor, with the brand MGallery by Sofitel, comes from the restoration of the ancient Caracciolo of Santobuono family 's building. Its structure, although still maintains all the original elements, perfectly blends together with the new hotel renovation. In fact, it disposes of about 146 rooms equipped with all the modern comforts, each one located in three levels surrounded by two large arcades where it is possible to find the food service area, with bars and restaurants which are open to the public. The internals, which contain many decorative elements recovered over the centuries, represent a mix of tradition and modernity and are accurately developed: from the furnitures to the stairs and each room will give you the chance to breathe the noble air of the thirteenth century. Its strategic position will let you live at its best the atmosphere and the magic of the ancient Parthenope; it is, in fact, located near the S.Giovanni a Carbonara' s Church, next to the Madre Museum and behind the old Tribunal. It is setting of several cultural (and non) events, as well.