The Forcella district: the heart of the historic center of Naples

Forcella is one of the most characteristic neighbourhoods in all of Naples. Rich in history, culture and tradition, it has been a place of great importance and mysticism since the times of the ancient Greeks.

It is considered an important point of the city and represents one of the most attractive neighbourhoods in the whole centre. It encompasses numerous historical and culturally interesting places that attract tourists from all over the world.

The history of the Forcella district: the cippo in Forcella 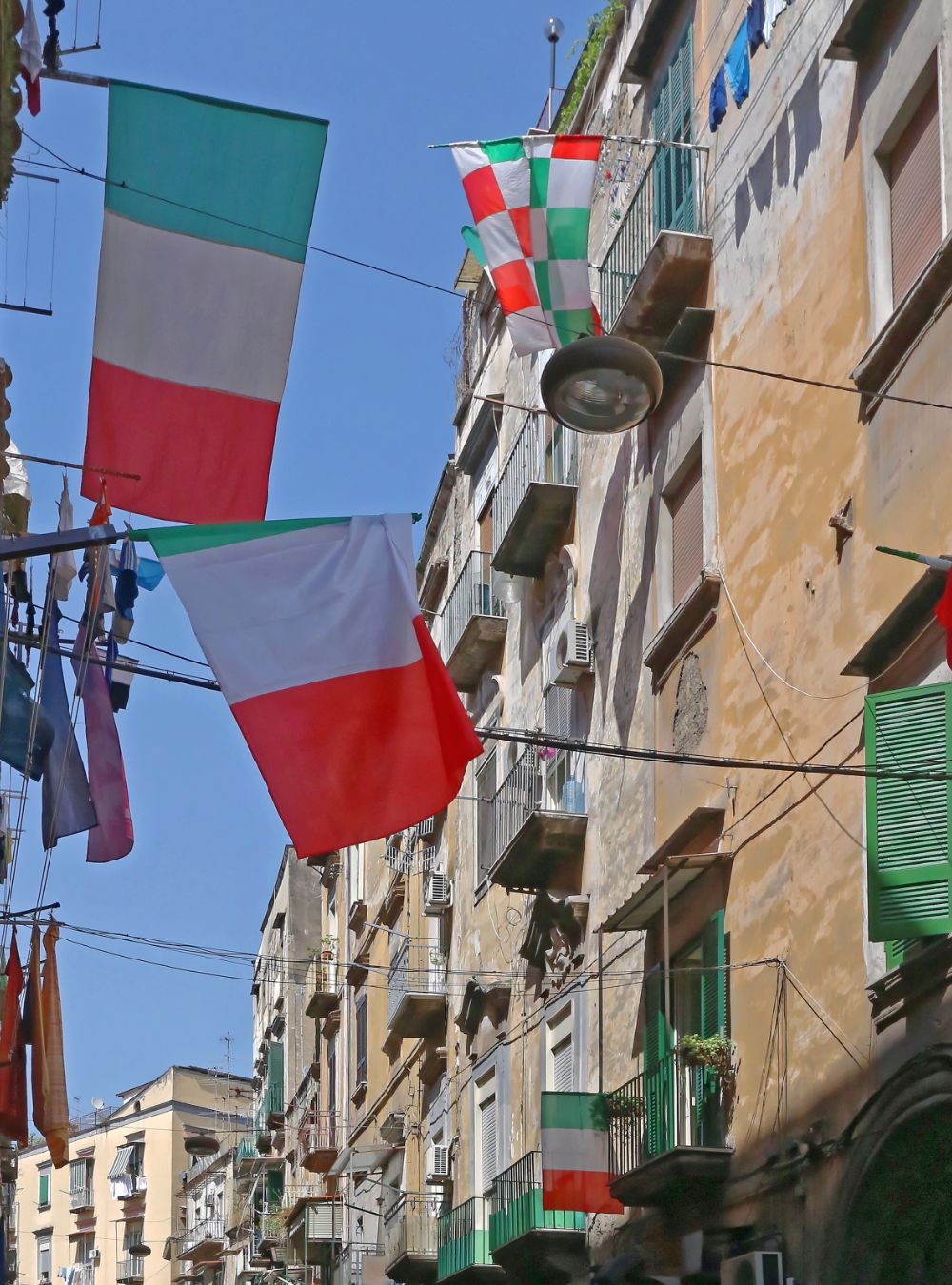 The origins of the name of the district of Forcella refer precisely to the aforementioned mysticism, in fact, it is said that the Greeks drew the neighbourhood precisely on the letter Y (which resembles a fork), a letter linked to the origin of the universe and of life itself, as well as the Pythagorean school which had its headquarters here. A sign of the passage of the Greeks is the famous "Cippo a Forcella", an excerpt of what were the walls of the Greek city, from which derives the famous Neapolitan phrase "s'arricord or cipp in Forcella" to indicate something very old.

Even the Romans had great regard for this area so much so that in this area the Sebastas were practised, a sort of Olympic games in honour of the emperor Augustus.
However, even the Neapolitans have never scorned this neighbourhood so much that the noble Naples decided to settle here, including Queen Giovanna II of Naples.

Today Forcella is an exaltation of the Neapolitan culture. They range from art as such to culinary and judicial art, passing through gigantic and remarkable architectures.

Forcella has been a neighbourhood populated by the richest Neapolitan families, so art and architecture were also affected: the most famous Real Casa dell'Annunziata, a complex of buildings that enclose a basilica, a hospital, a convent and a hospice for orphans, which today houses the pediatric and gynaecological hospital of the Annunziata, or the church of Santa Maria Egiziaca, the best example of Neapolitan baroque, which today houses the Ascalesi hospital, and it must visit Castel Capuano, the Pio Monte Della Misericordia, etc.

In addition to the architecture, works of great Neapolitan artists of the past centuries are preserved here, on all the works of Luca Giordano, but the neighbourhood also hosts the work of the street artist, Jorit Agoch, called Gennaro, which depicts the patron saint of Naples on a building at the entrance to the neighbourhood. In reference to San Gennaro, in Forcella, is preserved the ancient treasure of San Gennaro in the homonymous museum.

Forcella is a treasure chest where Neapolitan life lives and remains alive so much that, among the various arts that the walls of the neighbourhood protect, there is also the culinary one.

Forcella: the ice cream in one of the historic districts of the real Neapolitan pizza 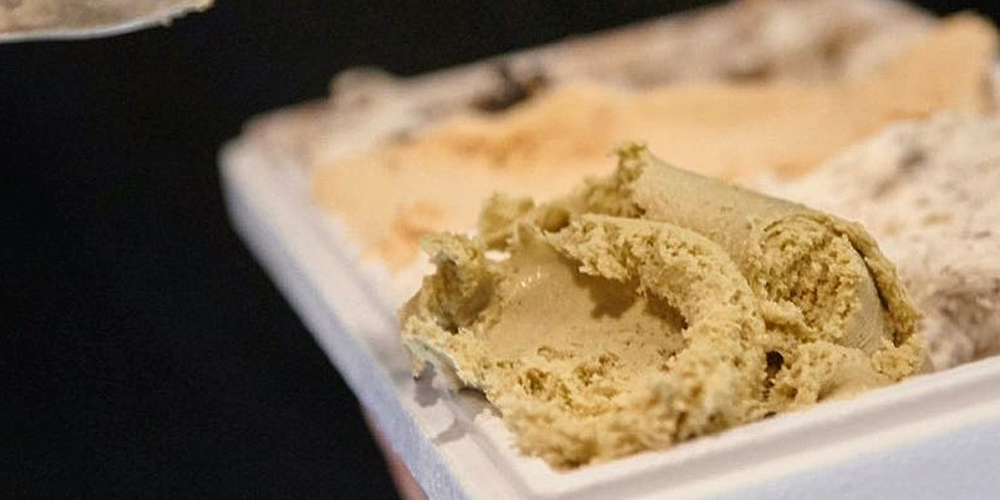 In the quintessential pizza district, some of the oldest Neapolitan pizzerias can be found right here, but another typical treasure of the neighbourhood is ice cream.

Indeed, just a stone's throw from the famous "cippo" is the most famous historical ice cream shop in Naples: "Al Polo Nord" ice cream parlour. Established in the 1930s, it is still today a family business, having reached the fourth consecutive generation, to conserve around 80 years of tradition. A tasty and creamy ice cream, difficult to imitate and still prepared with the most traditional processing techniques, in spite of the innovations of modern industry that tend to approve everything. An artisanal and traditional ice cream that still today attracts rivers of people who cannot miss this delicacy, a symbol of artisan and culinary Naples.

And you? What are you waiting for? Come to Forcella, discover the neighbourhood and taste the historic ice cream of Naples.