The Torture Museum: a unique collection of ancient methods and instruments of torture

Torture Museum: a unique museum of its kind

In the heart of the Historic Centre of Naples, in one of the characteristic alleys next to San Biagio dei Librai Street, there is a unique museum of its kind here in the South of Italy, the Torture Museum.

The Museum, the only collection of tortures in Southern Italy, was founded by Paolo Lupo with his association "Naples History and Culture" and his idea of searching for those less known aspects of the city, but that are also part of its history.

Torture Museum: from the Inquisition to the witch hunt 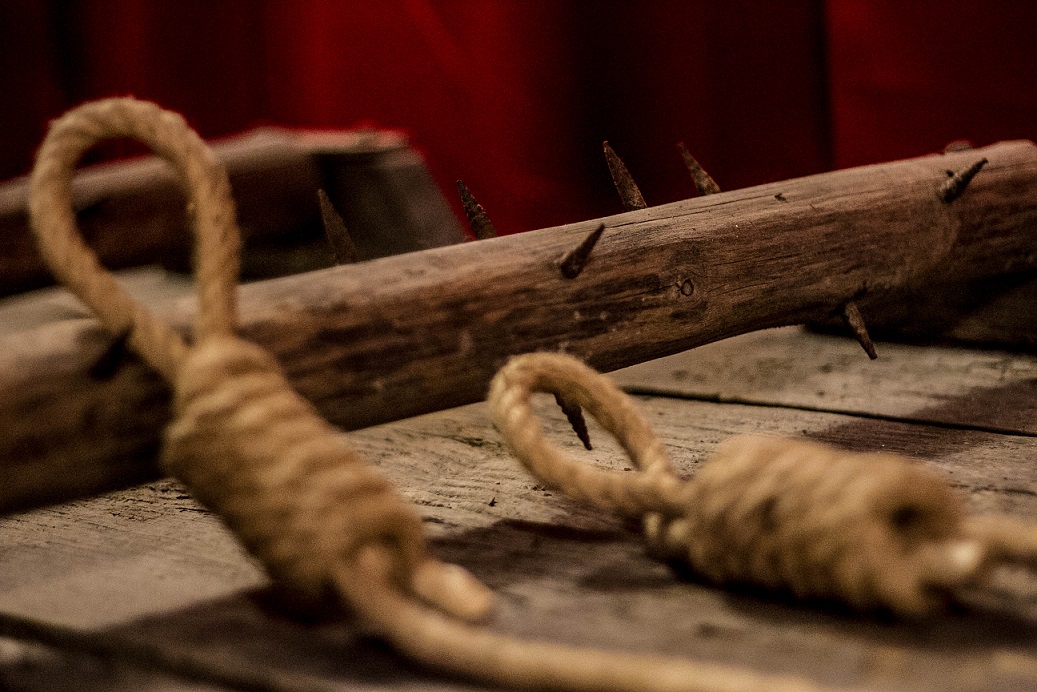 The Torture Museum accurately retraces the Inquisition’s history and the Witch-Hunt, not only with instruments, but also with multimedia contents and realistic reproductions. It looks like a real journey through history.

The collection is in fact enriched by historical documentation (in Italian and in English) and illustrations with explanatory drawings of torture. The exhibition, constantly growing, is spread over two floors, with over sixty instruments of torture: rare pieces dating back to the sixteenth-seventeenth-eighteenth centuries and more recent reconstructions of ancient tools and other less known and sophisticated.

The main purpose of the museum is to show one of the darkest periods in history to stimulate a reflection. The Torture Museum is indeed a tangible proof of human cruelty that has had no limits in inflicting pain on fellow human beings and through this, it wants to show the path, not yet finished, towards freedom and tolerance of thought. A freedom so dear to the Neapolitan people.

Torture Museum: the history of Naples that rebels against the Inquisition 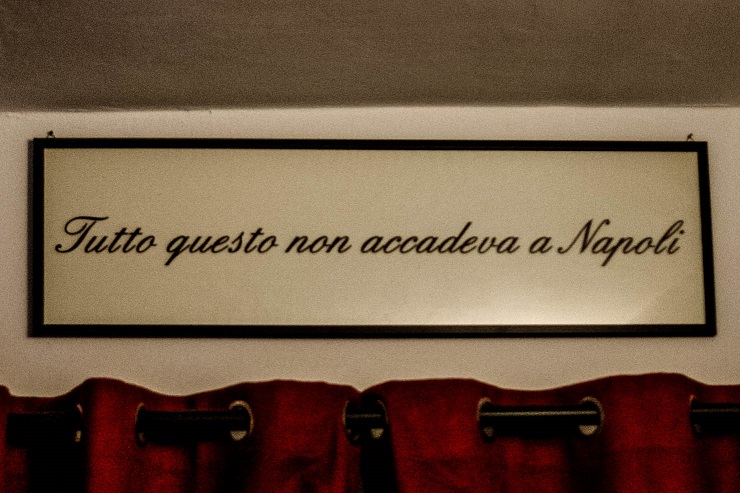 The Torture Museum, in fact, also tells us in which way Naples dealt with this historical chapter. "All of this didn’t happen in Naples". This is the phrase we find at the entrance of the museum. Yes, because Naples rebelled against the Inquisition.

The Congregation of the Sacred Roman and Universal Inquisition, known as the Holy Office, in Italy was in fact hindered by some local authorities who didn’t accept to see their power usurped. In particular, it met a strong resistance in the Kingdom of Naples governed at the time by the Spanish viceroy, Don Pedro de Toledo, followed by numerous revolts in the early sixteenth century. A rebellion led by Tommaso Aniello of Sorrento, which cost 2,000 deaths, but liberated Naples from the inquisitorial trials.

Despite that, next to the more classic instruments of torture, you can also read about some typically Neapolitan story like that one of the Witch of Port'Alba, Maria a' Rossa, or that one of the Infamous Column located in front of the main gate of Castel Capuano.

The Torture Museum is located in vico Santa Luciella ai Librai 18 / B. The museum can be reached on foot through the streets of the historic center, very close to Spaccanapoli.

The ticket price is 5 euros, for students 4 euros. You can also buy the ticket online. Moreover it is possible to organize guided tours for private and school groups.