Under the Posillipo’s hill it is possible to discover one of the most hidden places in Naples, better known as  the Vergilian Park in Piedigrotta.

It raises back to the S. Maria of Piedigrotta’s church and it is a few metres away from Mergellina station.

Although it is quite little known by most of Neapolitans, the park holds three very important monuments:

Let’s discover together, one by one, all these wonders. 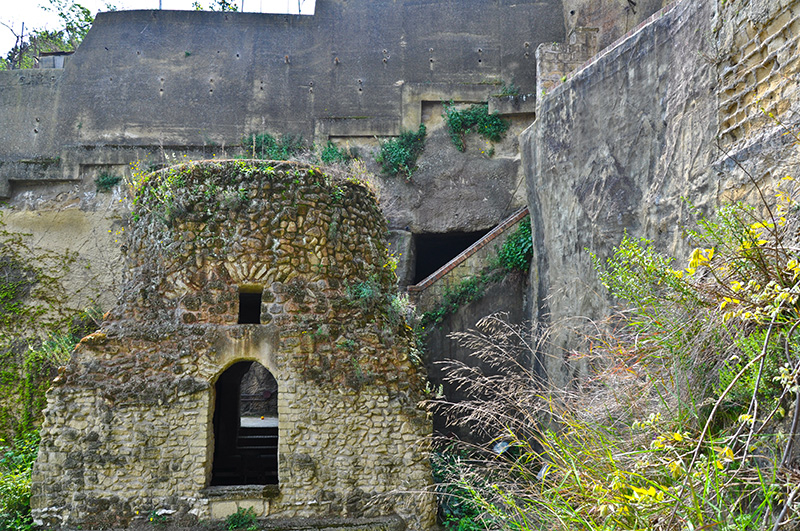 Virgilio (70 B.C. -19 B.C.) was a Latin poet who lived along in Naples and, for this reason,  was considered to be the protector of the City.

His mausoleum raises at the top of the park, near the entrance of The Neapolitan Grave, and it recollects his vestiges, although it is said that they went lost during the Medieval period, giving birth to the legend according to which Virgilio had some magical powers that permitted him to open the gallery in only one night. 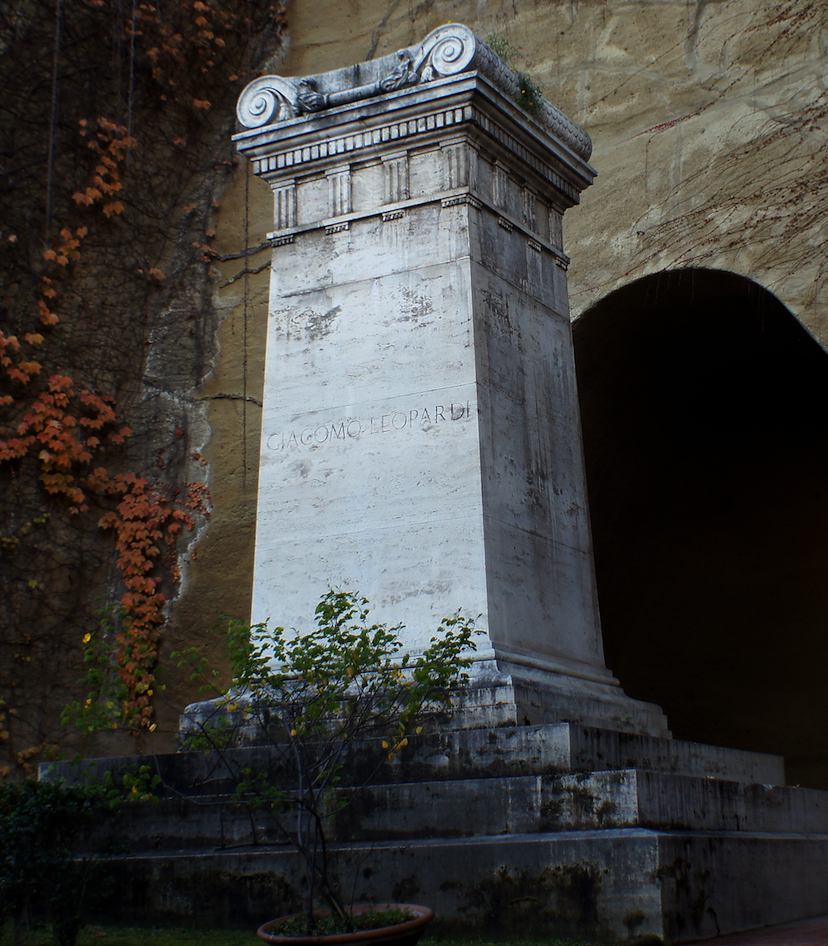 Walking down for some metres, we can find  another important mausoleum: Giacomo Leopardi’s grave. It is a majestic altar inside a gallery made of tough, in which the poet’s vestiges were translated from the old San Vitale’s Church in Fuorigrotta. Next to it there is the document that attested the approval of the law by Vittorio Emanuele III in 1897 to make it a national monument. On the altar, in fact, it is possible to read, in red letters, the name of the poet who died in Naples in 1837. 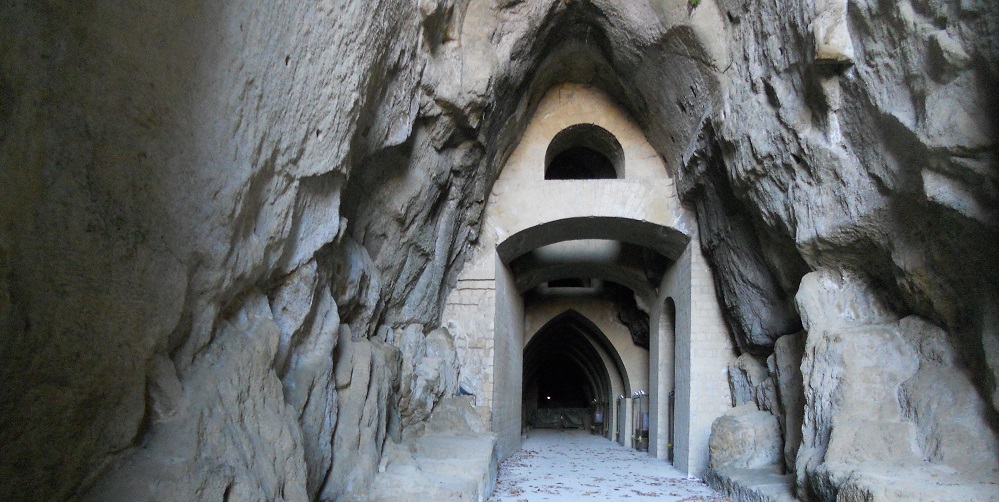 Near the Leopardi’s grave (exactly on the right side)  raises the Neapolitan Grave, or better known in Latin as Crypta Neapolitana.

It was first an ancient gallery used to link Naples with Pozzuoli, - in particular the areas of Fuorigrotta and Piedigrotta - built around the 1st century B.C. by Cocceio, a Roman architect; but after many works, it definitely lost the original aspect.

As a matter of fact, it is still in phase of restauration, especially the many Medieval paintings that are inside of it.

How to reach the park: