Figure of the woman in Naples among myth, legend and esotericism

Figure of the woman, in Naples, has always had a certain relevance. Not bothering noblewomen and movie stars, benefactors and scholars, if you go back through the history of the Neapolitan capital, you can not help but meet "female characters": goddesses, mermaids and witches are deeply linked to Naples and its legends, so much so that the adjective “Partenopeo” (synonymous for “Neapolitan”) comes from the name of the siren who gave life to everything in the Gulf of Naples: Parthenope. So let's explore the various female incarnations in Naples, with tales deriving from myths and legends, but also with a small incursion into the "real".

The myth of women in Naples: the siren Partenope 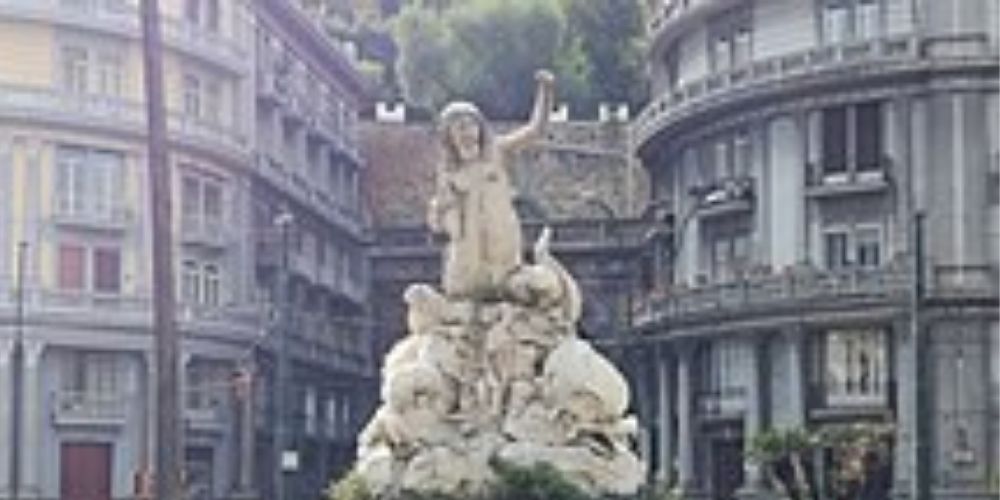 The first witness of a story related to the mermaid Parthenope and to the subsequent foundation of Naples, dates back to the Odyssey. According to the myth, Parthenope - together with her sisters Ligea and Leucosia - threw herself into the sea looking for death, since she had not succeeded in bewitching Ulysses with her song. When she arrived near Castel dell'Ovo, she found her death by turning into a rock, creating the "base" on which the city would later be built. It seems that her head has become the hill of Capodimonte, while the hill of Posillipo is nothing but the extension of her tail. The Siren is still today the symbol of Naples and we can find a fountain dedicated to her in Piazza Sannazaro. Not to mention that the island of Capri is often referred to as the "land of the Sirens”. According to Matilde Serao’s words, Partenope "the virgin, the woman, does not die, has no grave, is immortal, is love". The very soul of the city is therefore feminine, and its inhabitants continue to celebrate and remember her even today. 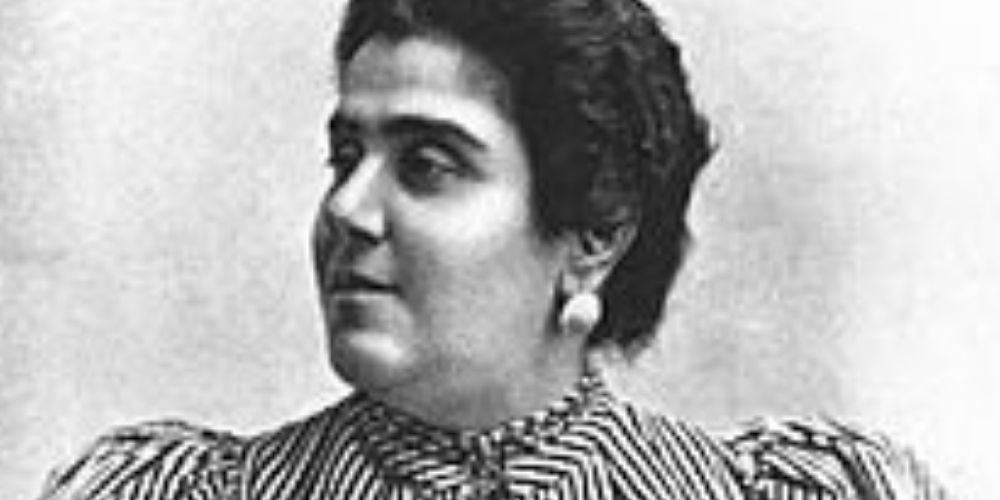 Still among the “Neapolitan legends” narrated in the same named book by Matilde Serao, there is a sad story whose protagonists are two unlucky young people. The Capodimonte maiden is ethereal, almost evanescent. Serao describes her as "a celestial creature, a white maiden whose almost infantile forms were veiled in a candid dress". This almost incorporeal creature ends up falling in love with a young man who is bewitched by her and cannot help but wonder why she shuns him despite loving him. The girl represents an ideal of love, perhaps the very idea of this feeling, in the moment in which it is totally idealized. The end of this story is dramatic, since the young man in love, unable to stop himself, ends up embracing his pale lover, shattering her into a thousand pieces. 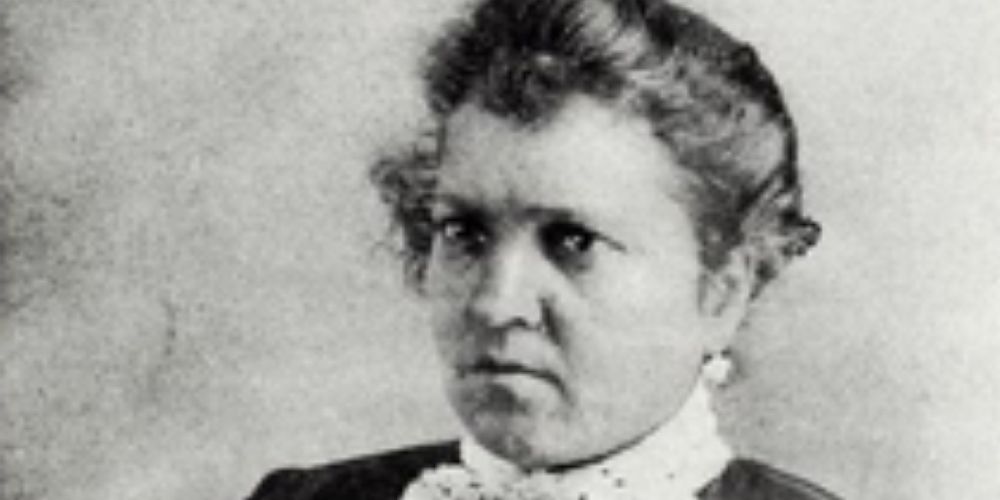 Naples with its double soul divided between the sacred and the profane, always winking at the afterlife and pagan cults, could not but encounter the practices of spiritism so common in the nineteenth century. Famous at that time was a female figure, Eusapia Palladino, born in Bari but who spent all of her life in the Campania capital. In order to learn the trade of medium, Palladino had been a pupil of an important name in the field: Ercole Chiaia. The woman was introduced to the anthropologist Cesare Lombroso, who developed a great interest in the medium's case. At first skeptical in fact, he ended up believing without reservation in Eusapia's mediumistic powers. Many times her actual abilities were questioned and several scholars came to the conclusion that she was a clever trickster. At a certain point her fame was such as to require her presence at Harvard University, where it seems a trick of hers was clamorously revealed. Nevertheless, there were those who, like professor Luigi Belloti, affirmed that no other medium had been subjected to "rigorous experiments" like Palladino, and therefore she could be considered as the most important Italian medium.