Naples is special: the story of an Englishman about the city of Vesuvius

Naples is a special city and anyone who spends some time in its streets, squares and places can realize it. It is a city where you can feel at home and immerse in a group of friends, like demonstrating the many testimonies of tourists and adventurers that are revealed in Naples.

Last in chronological order, is the case of an English boy who spent a long weekend in Naples and experienced the city in all its aspects, from food to art to sport. Discover with us his experience and the one you can try too.

Day 1 - Naples and its culinary tradition 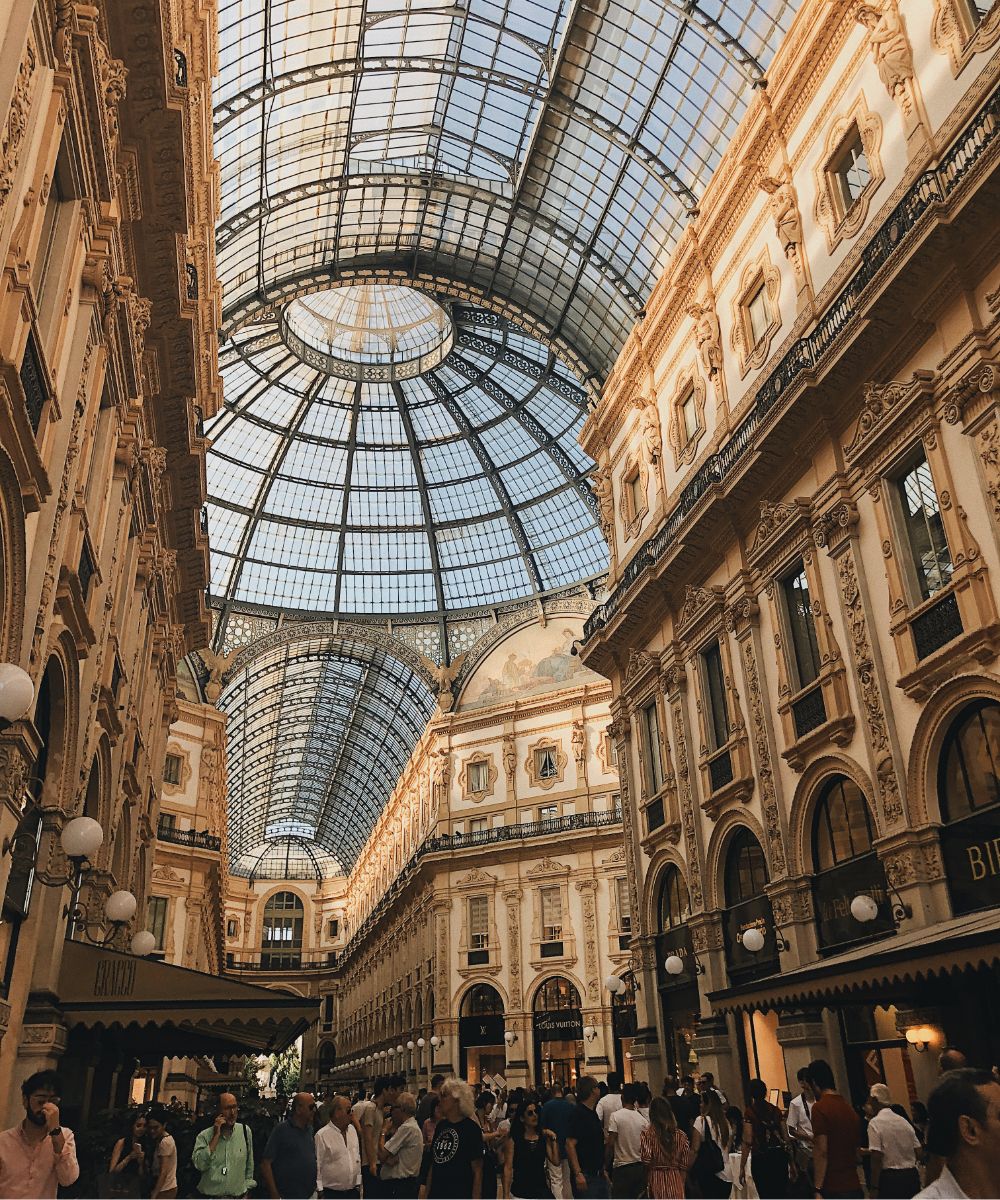 Naples is famous in the world not only for its beauty but above all for the vastness of its culinary tradition. In fact, on the first day in Naples, whether you arrive in the evening or the morning, you can spend it around the streets of the centre in search of the flavours of Neapolitan cuisine.

In the story of the aforementioned English traveller, everything starts with an excellent Neapolitan coffee in one of the many bars scattered around the city. The Neapolitan espresso is different from that of other countries in Europe and the world, it is very short and quite creamy. After the "good morning" you can enjoy the wonders of the Cathedral of Naples, one of the most majestic churches in the whole city that houses the relics of San Gennaro, the patron saint of the city and whom every year attracts faithful from all over the world.
For lunch, you cannot miss the Neapolitan pizza, in all its facets, from the classic Margherita with tomato, mozzarella and basil to the more modern variants. In Naples, pizza is good everywhere but there are pizzerias where food mixes with the history that you absolutely cannot miss.
After having lunch, it's time for another good coffee, perhaps near the Galleria Umberto I, one of the masterpieces of the Neapolitan historic centre with the San Carlo Theater and Piazza del Plebiscito in the background. In this area there are many historic and centuries-old cafes in the city.
In the evening you can try one of the traditional Neapolitan first courses such as ragù or pasta, potatoes and provola cheese by taking a tour of the Spanish quarters, one of the most folkloristic and colourful areas of the historic centre. 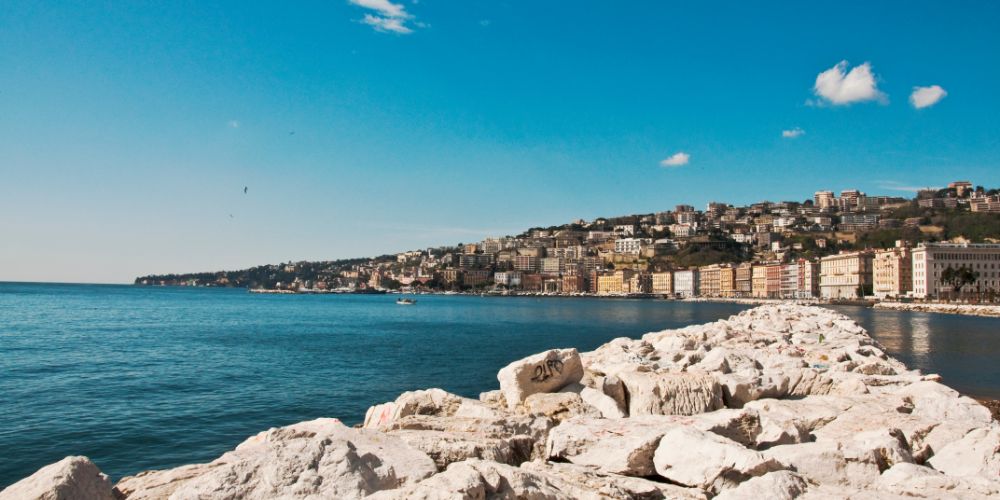 After the first day spent in the name of food and history, you can spend your second day in Naples in the name of nature. In fact, despite its centuries-old history, Naples retains a great relationship with nature particular with the sea.

The Naples waterfront is one of the most beautiful promenades in the world with a glance over the entire gulf up to Vesuvius on one side and the Posillipo and Vomero hills on the other.

Mergellina preserves part of the noble history of Naples with its palaces and villas, including the beautiful municipal villa of Naples with the Anton Dohrn Zoological Station and the brand-new C. Darwin Sea Museum. Here you can also find one of the most famous royal residences in Naples, the Castel dell'Ovo, which stands on the islet of Megaride, one of the legendary history of the birth of the city.

From Mergellina you can easily reach the Posillipo hill to reach one of the most beautiful and famous views of the city and take a dip in the history of the Neapolitan eighteenth century.

Day 3 - Naples and football between the sacred and the profane

The journey of our English friend continues with an experience that if you are lucky you can try too: watching a Napoli match at the Diego Armando Maradona stadium. It is one of the most famous attractions in the city.

At every corner of Naples, you can find a football reference, in particular to the city idol, Diego Armando Maradona. The Argentine champion exalted the Napoli fans for seven years between the eighties and nineties. The mural dedicated to him in the Spanish neighbourhoods is very famous and for years now it has been a pilgrimage destination for those who are fans of football and beyond.

The stadium is located in one of the most recent districts of Naples, Fuorigrotta, built in the early twentieth century during the twenties and which still has many things to see such as the Mostra d'Oltremare, one of the largest and most historic exhibition facilities in the south. Italy.

Once you enter the stadium, which is the same one that saw the Argentine champion to whom it is named play, you will be immersed in an emotional charge even if you are not a fan of the Neapolitan team that will transport you almost to cheer.