Was Frankenstein really born in Naples? 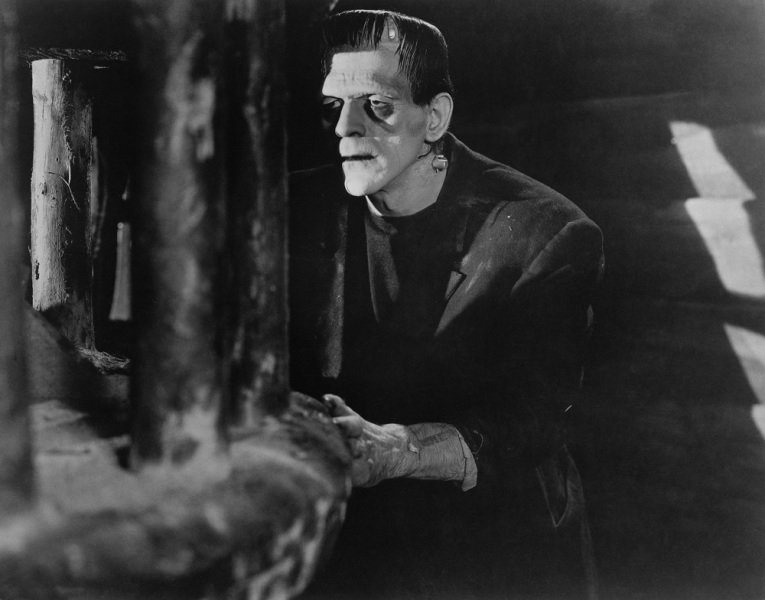 The Romantic Age in English literature saw the birth of a new kind of literary genre, better known as the Gothic Novel; here, all the features that belonged to the Medieval literature were gathered into what is considered to be the manifesto of what today is the 'horror genre' both in cinema and in literature: Mary Shelley's Frankenstein. The story is about a scientist named Victor Frankenstein who creates a monster by joining partes of different corpses. After giving it life, he turns out to be disgusted by its monstruosity and abandons it. So the monster, after asking him to create a spouse for him and being refused, turned into a criminal, killing most of Frankenstein's family and compelling him to chase him.  In the first chapter of the novel, it is properly written that:

I, as their first child, was born in Naples and followed them in their wanderings

Mary Shelley and the trip to Naples 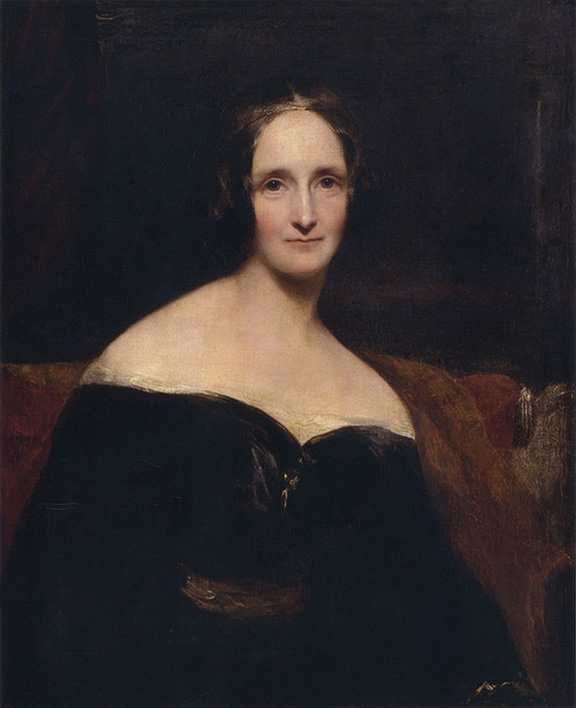 In the last months of the 17th century, Mary Wollstoncraft (better known as Mary Shelley, for being Percy Bysshe Shelley's wife), together with her husband, had a trip to Naples and stayed there for about three months, during which had a little girl named Elena Adelaide Shelley,  unfortunately dead after 17 months in the Partenopean city. The suffering for the daughter's death brought her to write a new work entitled The Last Man and also to bring some changes to the Frankenstein's first publication, of the 1st January 1818. The fact that she was inspired by Naples is still a little bit clear, but we have to say that she was so much absorbed by its astonishing beauty, that she defined it as "A Paradise lived by Devils".

The reference to the Sibilla Cumana and many other places (in her last work) are important elements to attest her presence in Naples, even if not specified: it is said that the vacation spot of the Shelley's was at Riviera di Chiaia and, precisely, at n.201, but we don't have any precise information about it.

"Young Frankenstein" or the Modern Prometheus The horror genre'saga, which developed following Frankenstein's success all over the world, brought also to a lot of remakings of Frankenstein, especially the parodistic one, better known as "Young Frankenstein". In a comical and funny way, Frankenstein's story  is here wisely explained  and with that humoristic tone typical of a parodistic movie. So, it is highly recommended!