Events in Naples in September: the best free events to say goodbye to the summer

Events in Naples in September: summer is not over 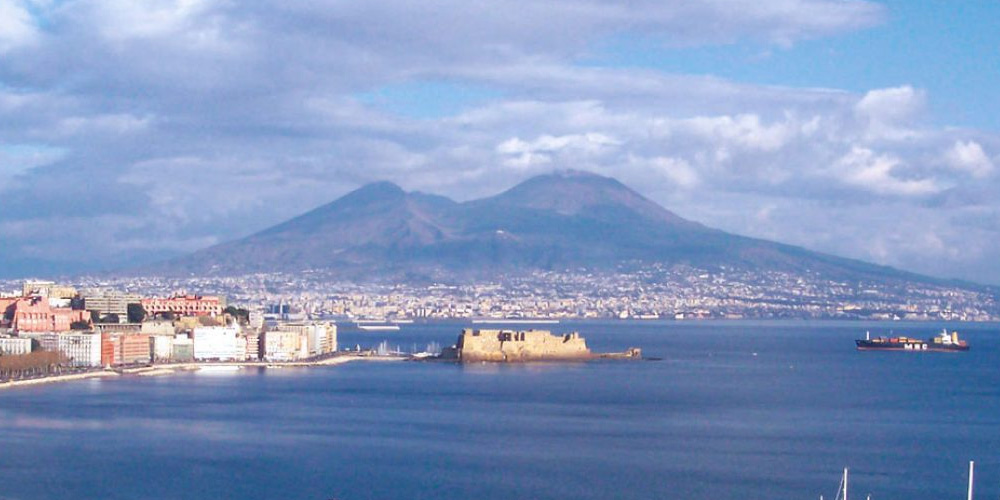 Greeting the summer, Naples offers its visitors, in September, a festival of events and attractions to spend time in the shadow of Vesuvius. Exhibitions, cultural and theatrical events, food experience, city tours are just some of the dozens of initiatives that take place in Naples in September.

But let's find out together what are the best free initiatives to take part in.

The best free events in Naples in September

Naples, often, stands as capital of culture, tradition and social events and also in September confirms this peculiarity. Enjoy the best free events in the city of Naples.

Entrance to museums free in Naples: the #IoVadoAlMuseo initiative

In September, several museums take part in the #iovadoalmuseo initiative with different dates in which the entrances to the various museum poles are free. Among these dates there is the first Sunday of September (1 September) in which the MANN, the National Archaeological Museum of Naples and the Museum of Capodimonte will have free entrance with the possibility of visiting the hundreds of works they contain. You can also add to your calendar September 19th. In fact, during the feast of San Gennaro, the aforementioned museums together with the Mibac, with its archaeological park of the Phlegraean fields will be open for free.

In addition to these museums, the Maschio Angioino with one of the most awaited free exhibitions of the year dedicated to the Posillipo School named "The light of Naples that conquered the world, the largest exhibition on the Posillipo School of the third millennium" that puts on display until October 2, great artists such as Dahl, Gigante, Pitloo, Scedrin and many others.

Exhibitions and cultural initiatives: September in the village

Naples offers dozens of exhibitions and cultural events throughout the year from the most varied themes, in September offers you various cultural initiatives, including: "Settembre al borgo", in the village of Casertavecchia from 4th to 8th September there will be free concerts and guided tours of the beautiful village of Caserta.

In September, you can also take part in a guided tour of the Fontanelle Cemetery, a huge complex of catacombs in the heart of the Rione Sanità;

The feast of San Gennaro in Naples: the patron saint of the city

September in Naples is also enclosed in a large event that is the feast of San Gennaro, the city's patron saint, which is celebrated on September 19th, but which offers a series of events and proposals throughout the week both religious and lay celebrations.

The feast of San Gennaro is closely linked to the miracle of the liquefaction of the saint's blood, which you can attend on September 19th at the Cathedral of Naples, but alongside the miracle that attracts believers and others, there are many other events such as free visits to the major museums in the city and all their exhibitions.

An event dedicated to pizza: the Napoli pizza Village

From 13 to 22 September will return the Napoli pizza Village, the biggest event in Italy to celebrate the art of pizza. A real village that occupies the entire waterfront of Via Caracciolo, with the best pizzerias in the city and a calendar packed with live events and concerts, all completely free.

Among the best artists that will perform this year there will be: Mahmood, Boomdabash, Enrico Nigiotti, Arisa, Achille Lauro, Malgioglio, Edoardo Bennato, Baby K and many others.

Go to the official event of Napoli Pizza Village 2019❯