What you are starting to read is a vademecum that explores the modern heart and soul of Naples fitted into the folk clichés of the city.

It will be a difficult task, also because modernity and architecture in Naples symbolize a dichotomous city, slender forward in the future but always linked to the glories of the past.

The recipe for this vademecum is simple: made up of a complex and layered city as a background and a series of surprises placed throughout the city. In Naples, overflowing and stratified, where public and private spheres mix among the city, modern architecture does not seem to have found its place instead, at the end of this vademecum, you will discover that it is not quite so.

But, first of all, do we need to understand what did it mean by modern Naples? Modern Neapolitan architecture refers to all the architectural production - that goes from the early 20s to the 80s of the twentieth century- and does not have an ideal model to follow but is adapted to the city and its nature. The context of the city manages the rules and creates a modern architecture that is, therefore, only Neapolitan.

Naples is sometimes not visible. The city seems overflowing but at the same time hides in its laps, trying not to be discovered. If you walk through its alleys and streets, it shows and hides at the same time. If you are in Naples, it is important to learn to see because the city seems hidden, but it is only veiled. In fact, modern architecture fits into the edges of the porous Naples we know. If you can see, then all the beauty of Naples is revealed.

This is the case of Villa Oro, designed by Luigi Cosenza and Bernard Rudofsky, two of the greatest exponents of Neapolitan twentieth-century architecture. Villa Oro has hidden along via Orazio, leaning against the tufaceous ridge of the Posillipo hill, clings to the road and overlooks the Gulf of Naples. It is located on a spur overlooking the hill on largo Sermoneta. The villa contrasts amiably with the view of the most beautiful gulf in Italy with an alternation between light and shadow, and smooth, white and taut volumes. Imagine how nice it would be to live in such a place and, luckily for you, the house is open for visits by appointment. Leaving the Posillipo hill behind you, not far from its slopes, another piece of modern Neapolitan architecture peeks out. The Circolo della Stampa, known as Casina del boschetto (now the Museum of the Sea Darwin Dohrn), is hidden in the municipal villa on the seashore of Mergellina. A real little treasure chest overlooking the sea, thanks to its large glass surfaces that invite you to enter and that allow the sea to be part of the architectural interior.

Innovation in the city of Naples: history and lots of modern architecture Do you think it's over here? You will not believe the wonders that await you in the historic centre of Naples. One of the things that will leave you breathless, if you are passionate about architecture and design, is the Palazzo Delle Poste. It's a mega factory that occupies the entire Piazza Matteotti and a large part of Via Monteoliveto. An example of Italian rationalist and European expressionist architecture. As soon as you enter it, it will seem that time stopped almost a century ago, but the furnishings and technological choices are incredibly current and are still used, despite being made before the Second World War. 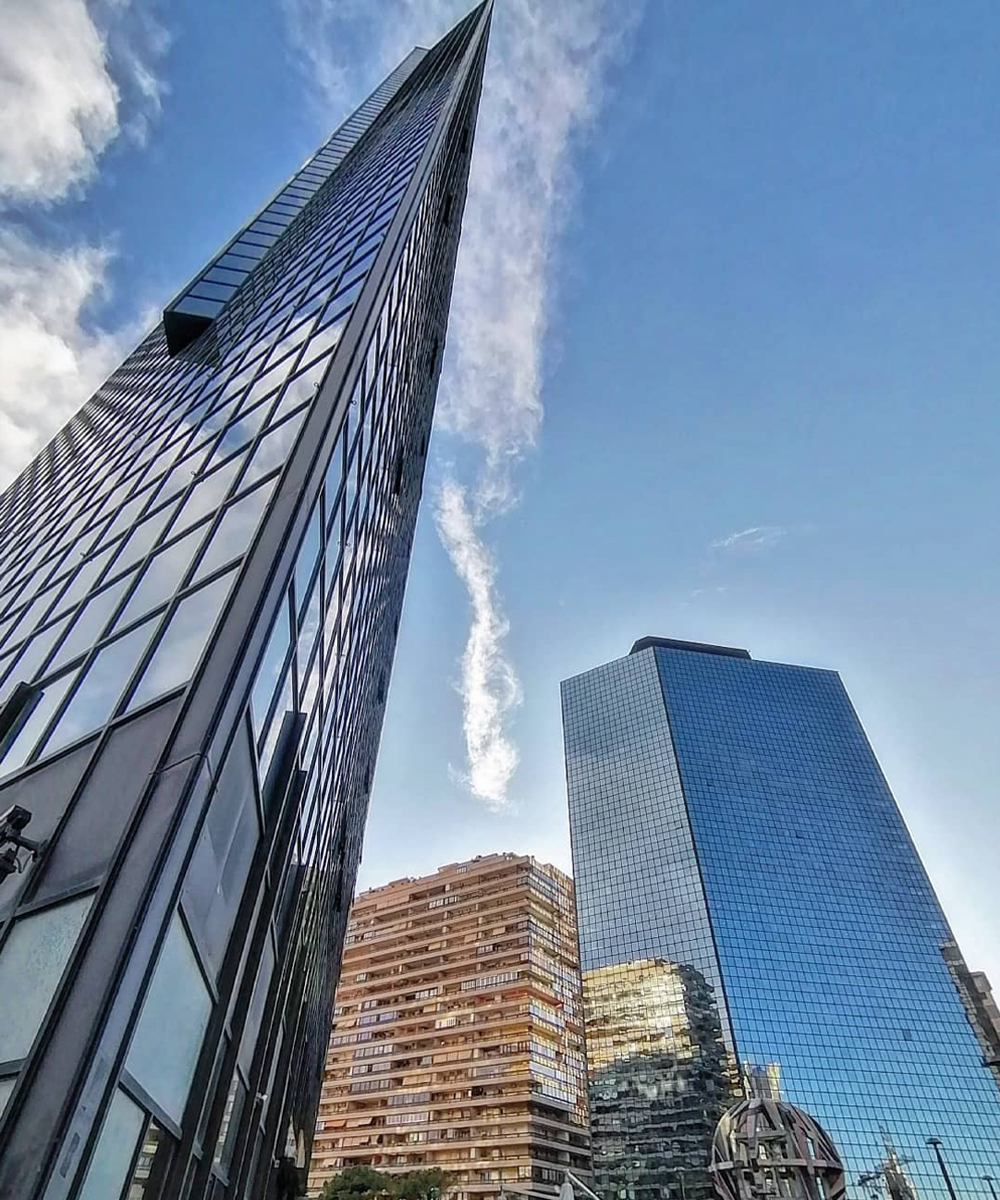 The Palazzo Delle Poste was, for years, the beating heart of the first business centre of the city before the first business centre was built at the end of the 1970s by the architect Kenzo Tange, the first agglomeration of Italian and South European skyscrapers. When you move between the axes of this business centre, you will understand even more the beauty of Naples. It will seem that you have crossed a stargate and to be in a new world and in another time, a mystical sensation that you will experience only by entering it.

Extended Naples: what to see at the Mostra d'Oltremare 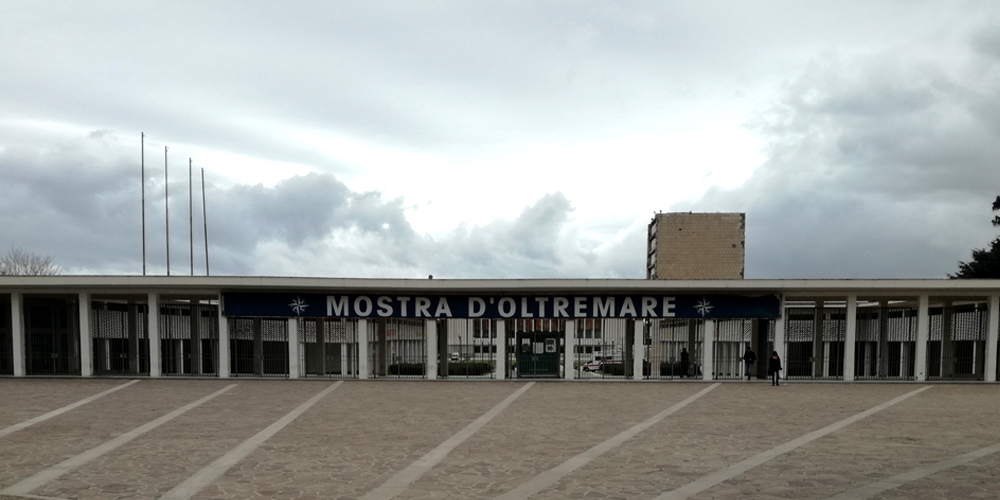 We can say everything about Naples, but we can never say just one thing. You will discover that in Naples, there is a city within the city, the Mostra d’Oltremare. It is a group of buildings, squares and streets that were built to give the city an exhibition space, but which gave it some of the most beautiful architecture in the city. But why a city within a city? As soon as, you enter from Piazzale Tecchio, you will understand the urban vocation of this space. The main square is designed on the proportions of Piazza San Marco in Venice and the scenic front of this square is the Mediterranean theatre. It is flanked on the side by the beautiful and mammoth fountain of the Esedra, which recalls the ponds of the Royal Palace of Caserta.

At the end of this city, you will find yourself admiring a unique architecture of its kind. In fact, after passing the tree-lined avenue and a pond with a small castle, you will begin to see the Golden Cube. Not a random name, if you were wondering. And now you will understand why. As you approach the Cube you understand that it is a cube, covered with a coloured mosaic set in a golden plaster that makes it iridescent to the colours of the light that strike it, a small but incredible precious casket. Currently, the cube is an exhibition space and permanently houses various original works.

This small vademecum is based on a few works but can be applied to the other dozen works of modern architecture in which Naples is teeming, among other Piazza Garibaldi station, the Casa del Portuale by Aldo Rossi, the Engineering University, Piazza grande residential buildings, etc.

You can say everything about Naples, but you can never say just one thing, except one, namely that you cannot miss this breathtaking experience.