Piazza del Mercato: one of the symbolic places in the history of Naples

Stories of Naples: Piazza del Mercato in the heart of the city 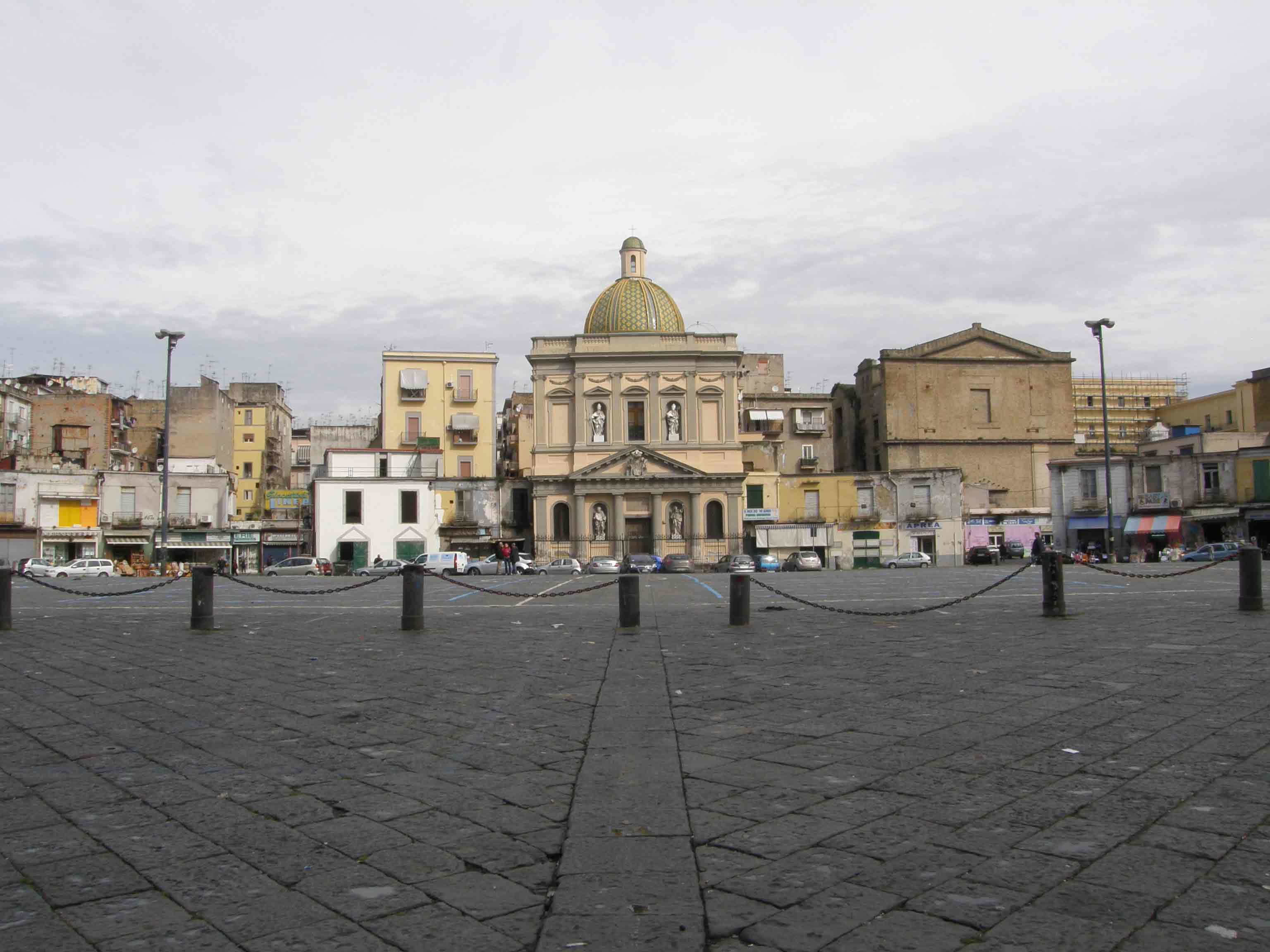 Piazza del Mercato was inserted into the city walls by the Angevins and soon it became the market area and the area of small artisan shops.

In the Angevin period, the death sentences were carried out in the square, infact here Corradino di Svevia was beheaded, in the place where the fountain is now located.

In addition, Piazza del Mercato is an important square for the Neapolitan people: here the revolt of Masaniello (known as Tommaso Aiello) was born. He lived in one of the alleys adjacent to the square.

A characteristic of the square is its irregular shape and set between four churches: the church is S. Eligio, the church of Carmine, that of the Cross at the Purgatory and finally that of St. John).

It seems that the church of Sant'Eligio was the first church built by the Angevins in Naples. Of particular interest is definitely the double-dial watch located in the two-story arch.

Church of the Carmine: one of the most loved churches by Neapolitan people Under the church's atrium  were buried some of the most famous fallen soldiers of the Neapolitan Revolution of 1799, for example Mario Pagano, Eleonora Pimentel Fonseca and Sanfelice.

Of particular interest: the wooden statue of the Madonna del Carmine set in the ceiling, by Mario Corajola in 1955. And then, the statue in honor of Corradino di Svevia.

An important anecdote concerning the church is that of the miracle of the Crucifix: it is believed that on October 17, 1439, the crucifix lowered its head to avoid the blow of a ball of a cannon, during the siege of the Aragonese. Today the ball is kept in one of the rooms of the Cathedral.

History and tradition breathe in Piazza del Mercato! Every July 15th, on the eve of the day dedicated to the Madonna del Carmine, there is the burning of the bell tower of the Carmine church. A regular appointment of the Neapolitan and the many tourists who arrive in the city. How this tradition was born is unknown, but it already existed at the time of Masaniello.  Infact, there was the custom of pretending to assault a wooden fort built in the square. Just during the preparation of this event, Masaniello began his revolt.

Therefore, the area of Mercato can be considered the fulcrum of Neapolitan culture. Here, it is nice to immerse yourself in tradition, stroll through the narrow streets and explore the area of ancient crafts, such as the area of the Goldsmiths.

Moreover, in recent years the area has become a Muslim neighborhood and it is a beautiful example of integration. The mosque and the Arab shops flank the Neapolitan culture enriching it.

The Mercato district in the Christmas period

During the Christmas period, the neighborhood becomes a real shopping center! Apart from the artisan shops, you can find stalls of all kinds! The neighborhood is definitely a reference point for toy stalls. The days before Christmas and the Epiphany people crowd the streets sure to find toys at a good price.
A MUST is the fish market: a symbol of the Neapolitan popular tradition! An important event is the evening of December 23, when the fish market is open all night to allow the Neapolitans do the shopping for Christmas Eve, based on fish of course. 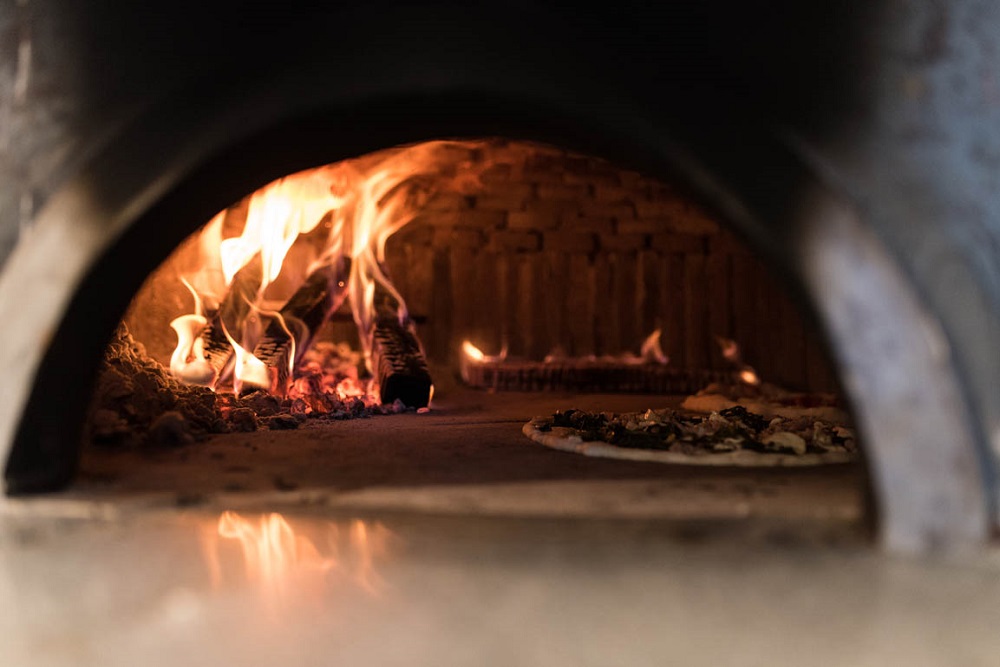 If you are in this area of Naples, you can stop for lunch or dinner for a delicious pizza at Bro, Ciro and Antonio Tutino Pizzeria. It is located in the famous and well-known Piazza Mercato: the old square contrasts with the contemporary space of the pizzeria, which stands out for its choice of materials, finishes and colour palette. The restaurant is on two levels, with a total of 160 square metres of floor space and sixty seats, two pizza ovens, a work counter and an open dough room.

The premises are cosy and modern but the history is ancient. It began with Giuseppe Tutino who married Nunzia, a member of the Marigliano family of pizza-makers who made pizza "ogge a otto", that is, with a credit system whereby the customer could eat and pay the following week.

The Tutino's pizza is in the purest Neapolitan tradition, with no frills, "fine dough", offered at popular prices. In the Porta Nolana pizzeria, they still eat 'pizza a libretto', the most typical Neapolitan street food.