Posillipo's beaches: a real natural paradise in the city of Naples

Posillipo's beaches: a magnificent view of Naples seen from above 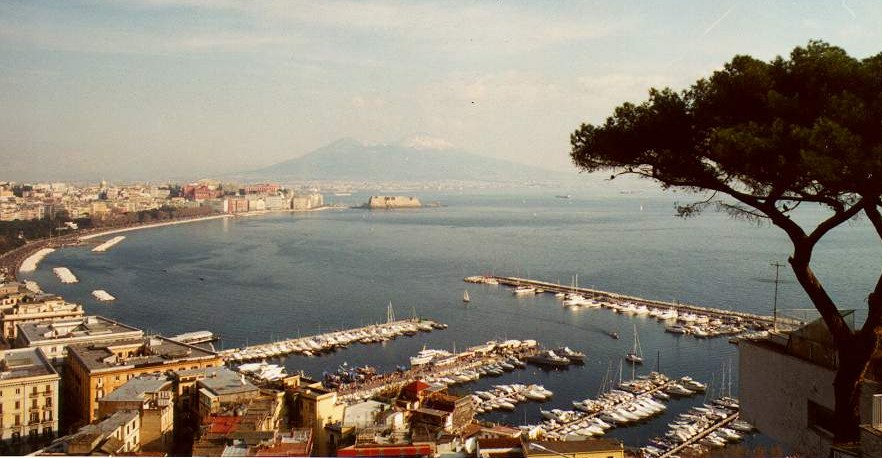 From the Vomero hill, along the road which connects Aniello Falcone Street to Petrarca Street, you come, thorugh a very long ramp called "The S.Antonio's thirteen descends", to one of the most astonishing views of the city: the Posillipo's hill one.

Here you can visit all the wonderful coves which sail along this area of the city: as a matter of fact,  through coves, submerged parks, beach resorts, the nice district of Pausillipon offers many opportunities to catch in the summertime (and not only). Let's see which they are. The protected marine area situated along the Posillipo's coast and is few metres away from Trentaremi's Bay, is called Gaiola's Submerged Park. This is due to the fact that it actually is a ral submerged archeological area which, in some way, takes its name from the Gaiola's two little island that represent  a very heavenly scene of all the Gulf of Naples.

Its peculiarity as a protected area make it sure that in it could blend toghether the vulcanic, archeological and biological elements. For this reason, on its wonderful sea bottom (made of majestic shades of green and blue) it is possible to rediscover several archeological rests and evidences, among which those belonging to the Pausilypon Imperial Villa, which later began the Augustus'imperial residence.

Among the many activities you can do here: there is the chance to have some funny "aqua tours" on boat or to just dedicate to snorkeling, to diving, or to the kayak activity. 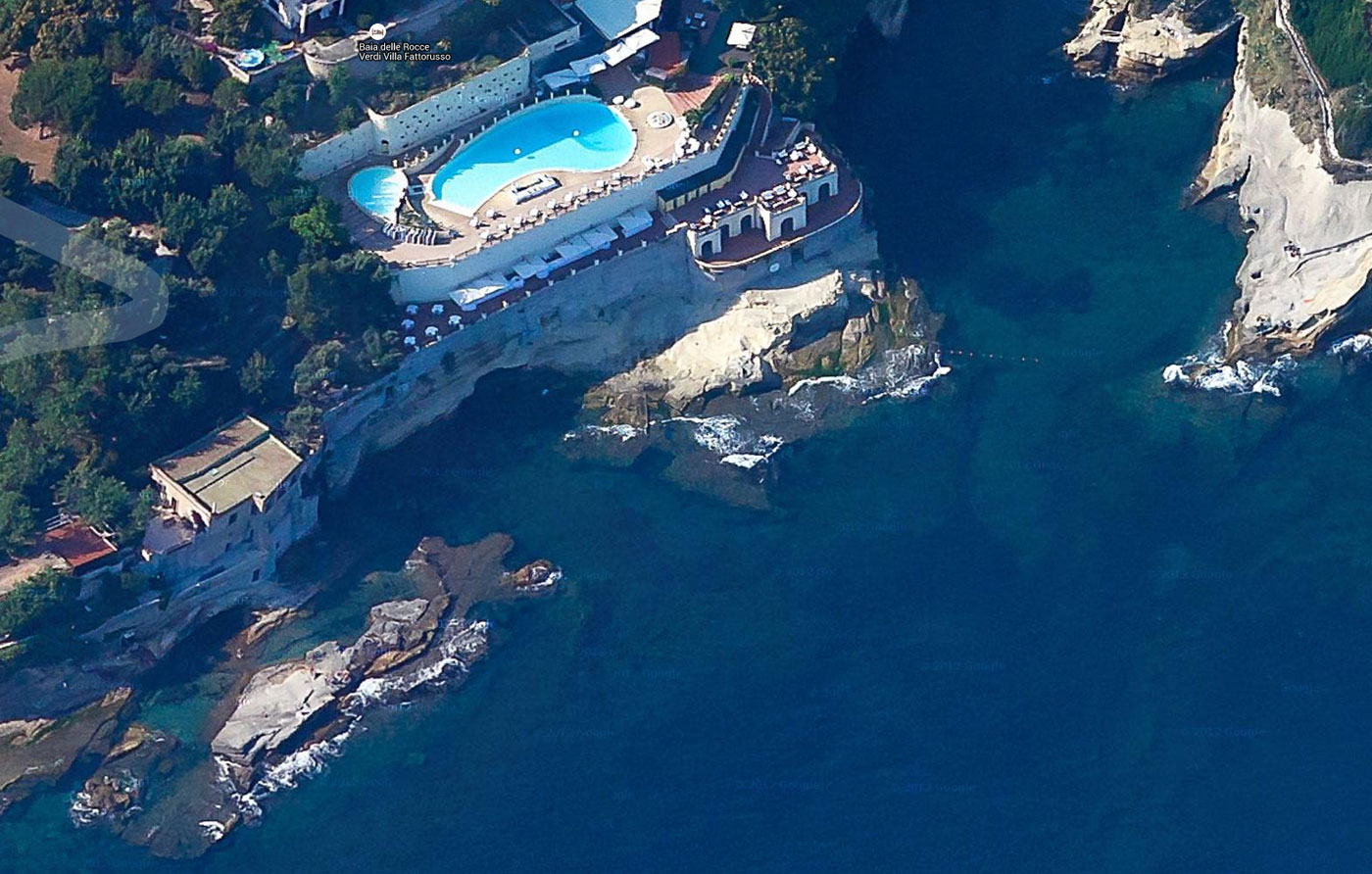 The enchanting Green Rocks'Bay is one of the most peaceful beaches of Posillipo, where it is possible to relax into a panoramic view made of limpid waters and a suggestive structure made of tuff. Belonging to the Fattorusso Villa (an exclusive locaation for important events), the structure is equipped with two pools made of sea water: one for the children, the other for adults; of a garden area and of a wide terrace with the restoration area.

Entrance to the beach is subject to payment of a ticket. To reach the Riva Fiorita's beach is possible to rent a boat or, as an alternative, to cross a descent which goes from Ferdinando Russo Street to the sea, because is a little and suggestive bathing cove, not as easy as it seems to reach.

Its position, with all respects almost 'secret', is almost strategic too: it is ,in fact, surrounded by buildings and villas and by various rocks which extend into the water, in order to make your relaxing day more peaceful and enjoyable. At its back, there is one of the most important Partenopean restaurant: "Giuseppone a Mare".

Posillipo's beaches: the blue-green sea of the Spiaggia delle Monache 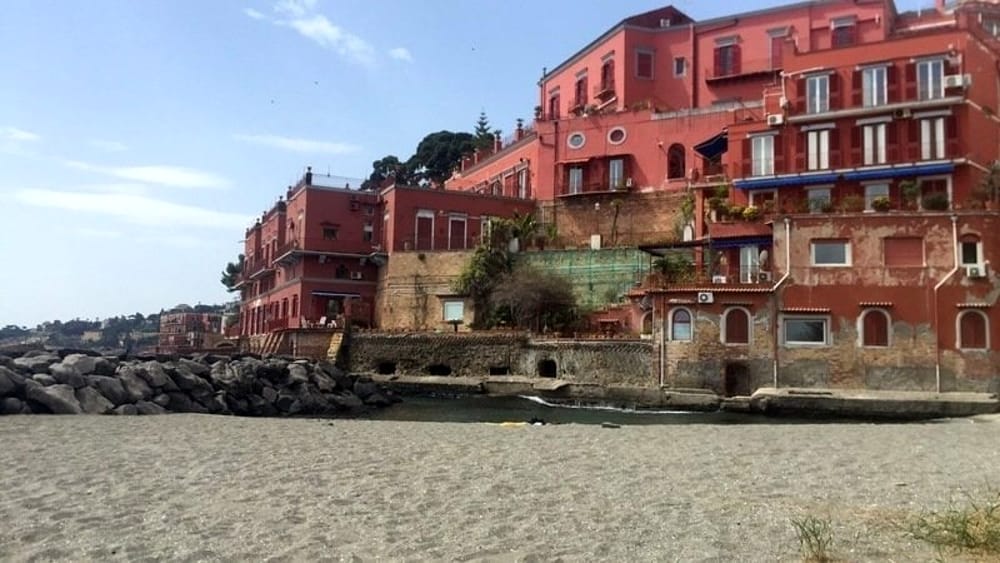 The Nuns'Beach is a small free area, situated between Mergellina and Posillipo and surrounded by suggestive cliffs.Like Riva Fiorita, also this one is reachable through on boat, and more precisely from the well-known Sirena Beach Resort, where there is a specific path that leads to the free beach

Characteristic of this area is the green-blue clear sea, so enviable from the foreigners beaches. 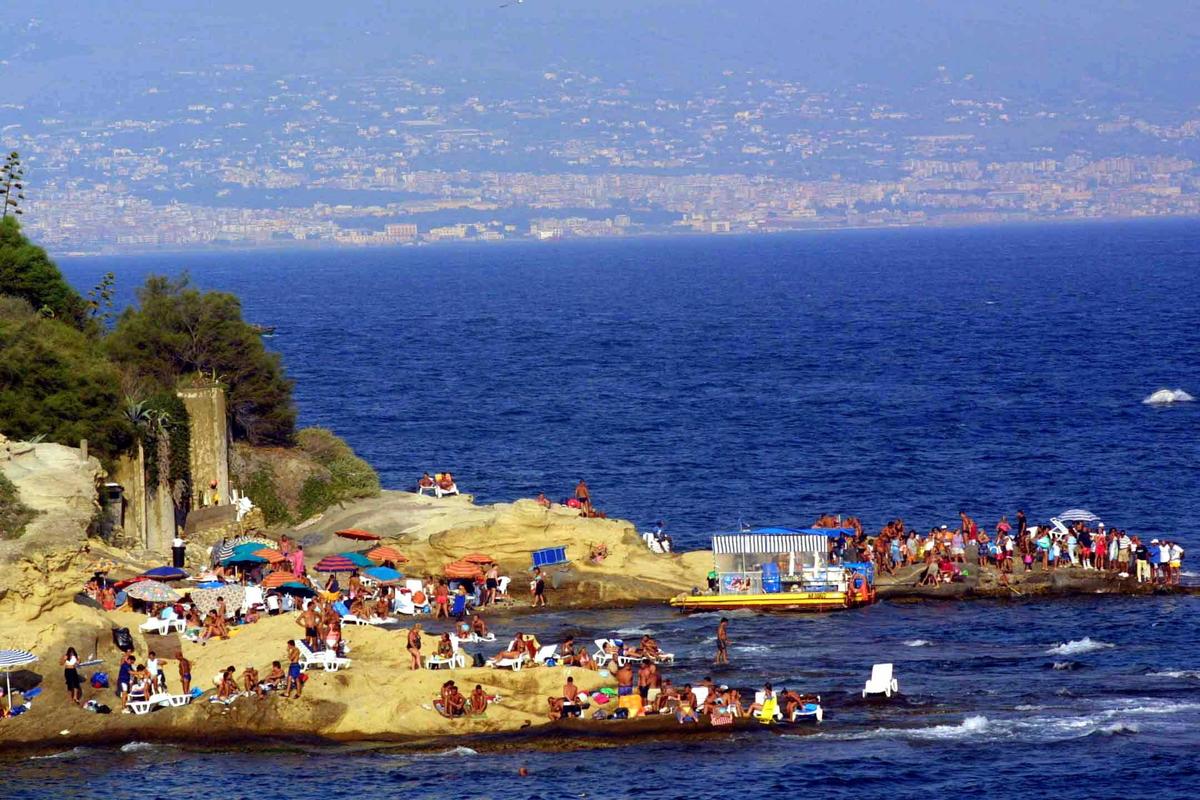 From Calata Ponticello in Marechiaro, the little village of Posillipo's fishermen, it is possible to reach the famous 'scoglione' (a very big free cliff just situated in Marechiaro) thanks to a transportation service made by the historical Marechiaro's barcaioli.

Thanks to its service, it is possible to reach the great 'scoglione' where you can stop and dive into its pure and crystalline waters. We recommend you to get earlier to the location, in order to get the right position just next to the sea. 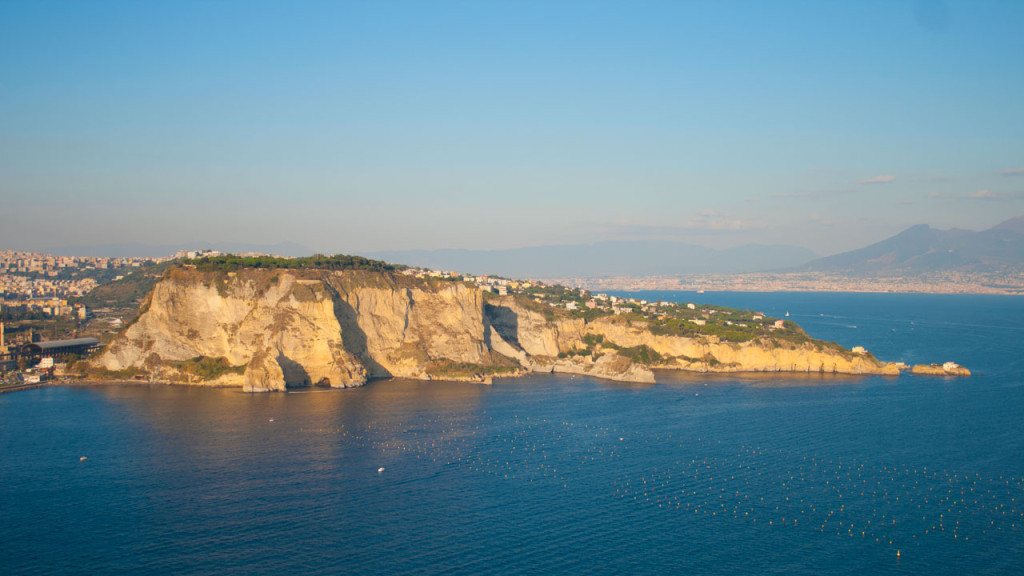 Inside the Gaiola's marine protected area it is possible to find another very suggestive area: the Trentaremi's Bay, a particular bay, which promontories are important testimonies of the city's past, such as the imponent imperial amphitheater, built by the will of Publio Vedio Pollione.

The area is  totally free for bathing and represents one of the most important naturalistic points of the Gulf.