Immersed in the Tyrrhenian Sea, the three islands that surround the archipelago of the Gulf of Naples, Capri, Ischia and Procida, are famous all over the world for their peculiarities, not only natural, but also cultural and their picturesque landscapes. Like these, there are also other insular places, albeit of small dimensions, of which today only some are connected to the mainland.

Today we want to introduce you to the island of Ischia.

Islands of Naples: the origins and the birth of Ischia

Named 'Pithecusa'after the Ancient Greeks 'Pithecusa' , (or 'the monkeys' island), Ischia is the biggest island of the Gulf of Naples, which stands out between Procida and Vivara, for about 46 square metres. It seems that its origins come from a very old legend: the Tifeo's myth, a giant with seven heads and fiery eyes who, punished by Zeus, was obliged to substain the whole island.

Since then, and with every attempt to rise up, the island used to live (and still today lives) a very frightful earthquake. With the passing of the time, it changed its name: to poets such as Homer, Archilocus and Simonide, it was known as 'Arime', name that Vergilius changed then into 'Inarime', or 'land of fire'. It was only in 813 A.D. that the name 'Ischia', as we know it today, appeared for the very first time in a letter from Pope Leone III to Charlemagne, where he asked him for a help against the enemy forces that were invading the island at that time.

From the urban development planning point of view, it is a volcanic island, formed by a harbour and a little borough (Ischia Ponte, where it raises the Aragonese Castle) and is also divided into six little districts: Casamicciola, place full of ancient thermal pools whose history has currently been recreated into a museum full of testimonies; Lacco Ameno, cradle of the oldest Greek civilization and little district, whose main characteristic is a big tuff mass, known as Mushroom, just because it really seems like a big mushroom into the sea.

Forio is a district full of towers, instead, that's why it is called 'turrita'. All these towers were used in the past as a defense from the enemy attack and thanks to themselves it is posssible to oversee from them and assist tosome  astonishing sunsets, besides watching another wonder: the green area. Following, it is worth mentioning the other little districts such as Serrara Fontana and Baiano which host some other treasures, like: the S.Angelo little Island and the Epomeo Mount.

Ischia, an oasis of wellness: from thermal baths to a complete relaxation

Ischia is one of the most popular tourist attraction by all the Italian and foreigner visitors, not only for its wonderful overviews and its historical fortress, but especially for its several thermal baths which allow you to relax and healing yourself.

One of the hottest thermal slopes, for example, are the  S.Angelo's fumaroles, which remind visitors of the vulcanic origins of the island, reaching a temperature of about 100 degrees. Its main characteristc is the type of sand from which come out white clouds full of steam, whose temperature let tourists have a funny moment by cooking on it. Due to the features of the territory, that particular area is characterized by a security enclosure through which it's possible to get only by expert guides. As for the springs, we cannot recommend you Nitrodi in Barano, whose pure water is also drinkable, apart from bathable: thanks to its diuretic and depurative properties , it can be also used for preparing water ices or just a herbal tea, a real moment of pleasure for body and soul.

Besides, there are a lot of thermal parks, just like the Castiglione's one in Casamicciola, with its 10 pools of different gradiations; or the Poseidon Gardens, a few metres away from Citara's bay and, finally, the Negombo park, famous for its uncommon plants.

Islands of Naples: the parfume of lemon in Ischia Another main characteristic about the island is the lemon's essence, whose Mediterranean perfumes are a gift both for the skin and the taste. As a matter of fact, also being used in gastronomy for the main courses, they are picked u at the moment just to soften and get silk  the skin.

The lemon's essence, in fact, has a lot of lighten properties, fosters the formation of some brand-new cells and fights against  the aging process. For this reason, this citrus fruit is particularly indicated for all that kinds of skins that present solar spots and stretch marks.

We can only recommend you to taste a very good 'Caprese al limone', the one and only  in Ischia! 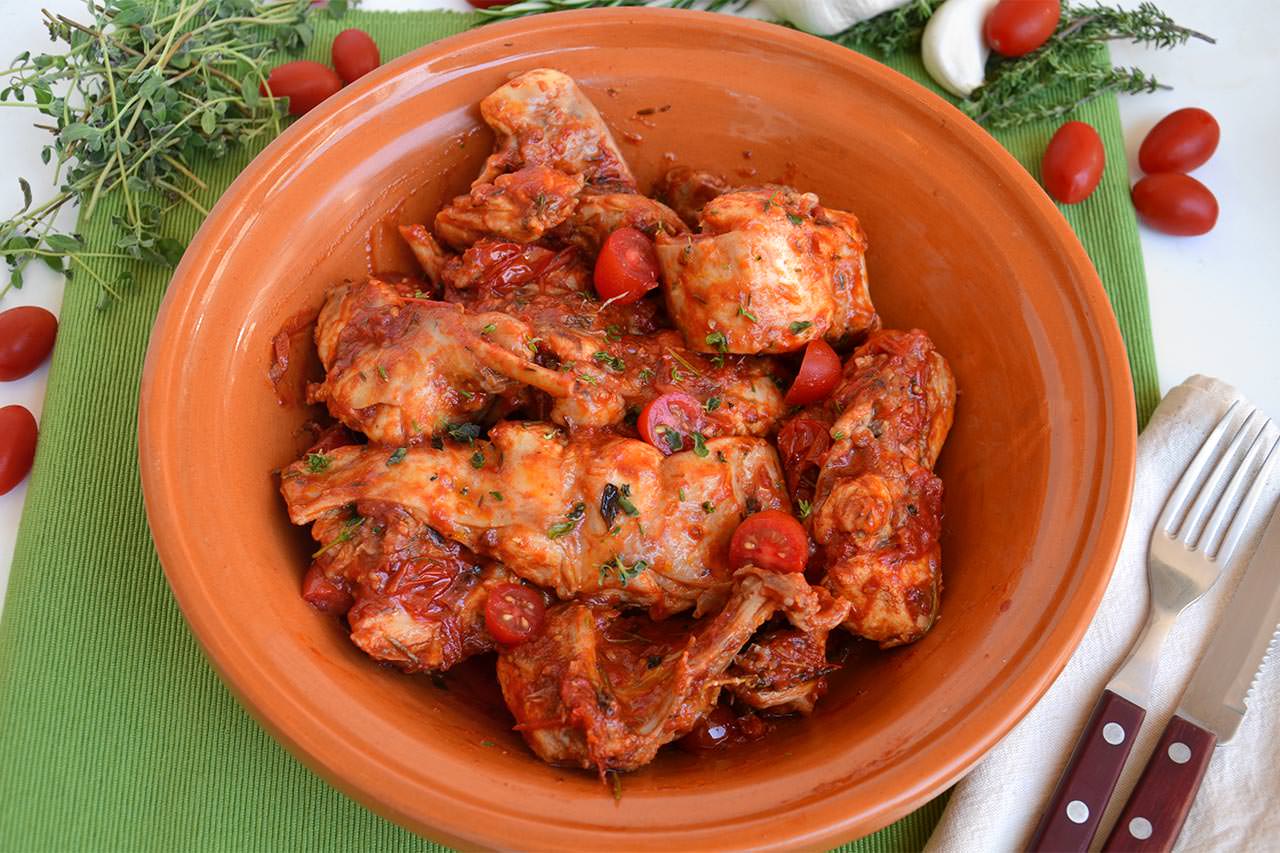 Between the classical Ischia's traditional recipes, it is worth mentioning the well-known "coniglio alla ischitana". It's a very old recipe, that directly dates back to 470 d.C; at that time, in fact, it seems that Ischia was full of rabbits, so that lately the Aragonese monarchs and marquises of Vasto often used to go hunting this particular and tasty animal just to cook it then in a very delicious way. As a matter of fact, the real secret of this recipe stands into choosing the right rabbit, who mustn't come from butchery, but must be as livestock.

Once it has been butchered, it must be cut into 10 pieces, whose names are all written in dialect and, at last, flavouring it with an excellent sauce. So, if you are thinking to taste the typical dish of the Ischitan Sundays, you don't need to take a ferryboat and in less than an hour ge tthere, in front of the Gulf of Pozzuoli.

Are you planning a weekend in Ischia? A short guide that can come back to you very useful.