Neapolitan cuisine: the recipes of Sartù, gattò and ragù have French origins

Let me bet: are you going to Visit Naples just for taste all the good food? If I’m right, here’s the perfect content for you about three authentic Neapolitan recipes with french origins.

You are a foodlover if you search some facts about a recipe not to miss before to eat it. That’s why, you are reading this article to discover some facts about the origins of sartù, gattò and ragù, all three together born in the same period with the same reason: the XVIII century in the Neapolitan royal kitchen with the french cooks “Monsù”. 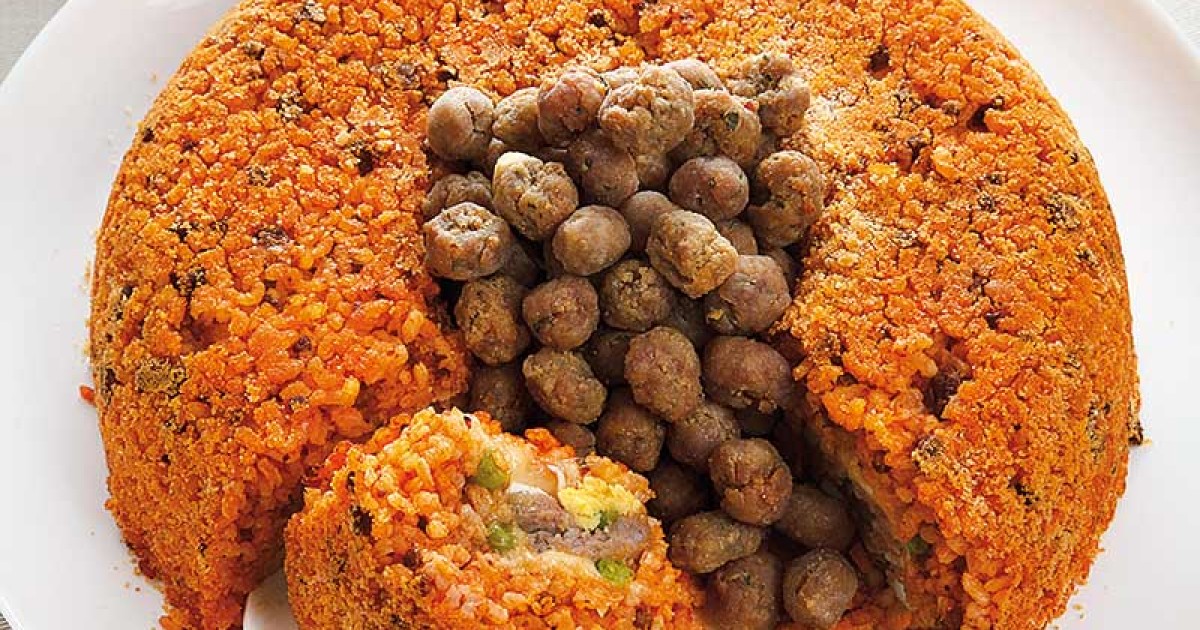 Sartù it’s a recipe not to miss when you visit Naples, in cause of a mix of rice, tomato, minced meat, peas, eggs, provola or mozzarella and basil. It’s very funny talking about the origins of the sartù recipe name. Indeed, it’s an example of how it’s easy to change a word in a flash, just for some letter.

It was the XVIII century and in the peppy french kitchen of the Neapolitan court, the Monsù chefs cooked some rice in a special way. It is said that the king and the queen didn’t like the rice, considered a misfortune food, just useful for sick people; so, the Monsù invented a recipe funny and savoury for eyes and taste, served on a big tray put on the center of the table set called "sourtout". Maybe in cause of the rice prepared with a special sauce on the surface, maybe for the big tray, the Neapolitans called it sartù. 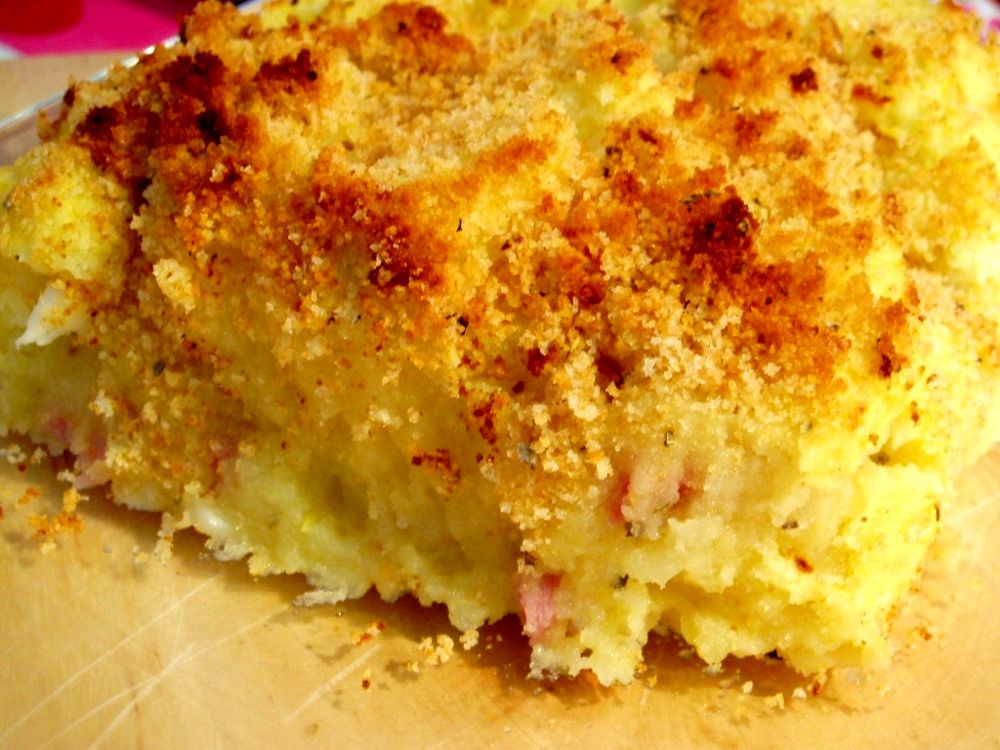 Tempting, tasty and soft, Gattò is a potatoes salty recipe prepared with ham, mozzarella, cheese and breadcrumbs. Knew as Santa Chiara too because it was cooked in the Poor Clare Monastery of Naples, this recipe was born in the french kitchen in the XVIII century with the name “gateaux”, that is cake. 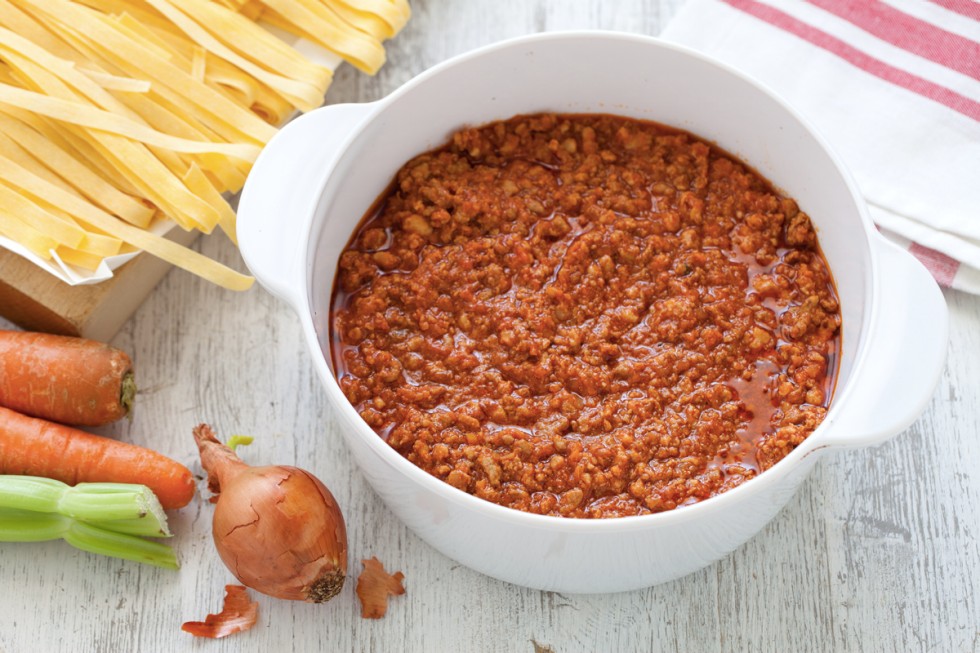 There is a famous saying in Italy: “l’appetito vien mangiando”, that means the more you eat, the more you have appetite. The name “ragù”, a tomato sauce served with pasta, explains the meaning of this saying because it origins from the french “ragoûter” that means “whet appetite”.