Naples in world literature: 5 great writers who wrote about the city

Naples is one of the most scenic cities in the world that inspire fantasy and thoughts of innumerable authors, fertilizing their inspiration and attracting them. Among many there are 5 great foreign writers who, stimulated and enchanted by this magical city, have chosen to set stories, novels and tales. 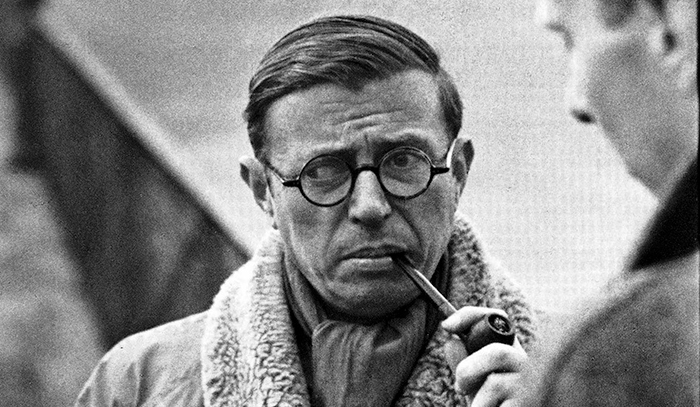 The representative of French existentialism visits Naples in 1936 for the first time. In a letter to his disciple and lover, Olga Kosakiewicz, describes the journey as an experience of “sensory dissipation”. Fifteen years later, in 1951, Sartre left “with his hands in his pocket and  white paper in a suitcase” to embark in a new trip to Italy that will inspire his “The Queen Albemarle or the Last Tourist”. To watch over him, the last tourist following the traces of the past, is the figure of Queen Albemarle who bring him to  Naples, “in putrefation, I love and I feel horror.” The philosopher remains not much time in the “city that pours out every single element”, preferring Capri, where he contemplates the landscape “as hard as rock and soft like vegetation, a black and fertile land that was first African, then Greek and Roman “. It is 1897 when the English author is in Naples. Blackmailed by his wife Constance, who intimates him to end her relationship with Bosie, replies: “He ruined my life, and for the same reason I seem to have to love him more, whatever the price.” During the period in the city, he finishes “Reading Prison Ballad” and  hopes that his “Salome” can be translated in Italian and transformed into a play performed by the magnificent Eleonora Duse. From Posillipo, Oscar Wilde redefines his future. “I feel all my powers come back” he wrote in his travel journal. 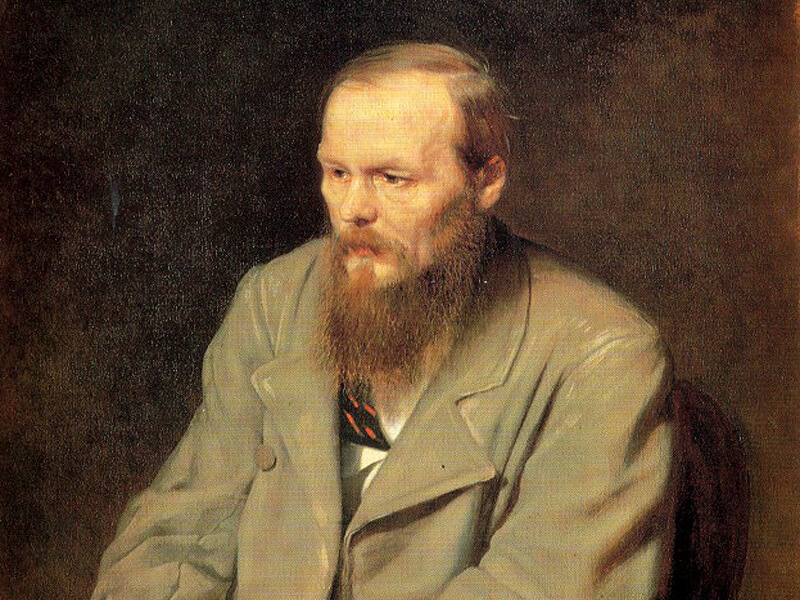 He arrives in Italy in a  very delicate moment in his life: with his not strong health, his daughter dead some time ago, he thinks the difficulties of censorship in Russia and more, he has lost a lot of money betting. Optimistic and happy Parthenopean joy comes helping him. In August 1863, leaving the city, Dostoevsky felt a nostalgia for his country. In “Crime and Punishment”, the author tells Svidrigajlov about his trip to Europe: “I was nauseated abroad.  By the way, here that comes the aurora, the Gulf of Naples, the sea, you look and you get melancholy. No, it is better at home. ” Even the Prince of Myskin, in “The Idiot”, dreams  Naples that has all the beauty that will save the world, describing the city as a new Jerusalem that “too many times  discovered, humiliated and offended by the demons that  raped it in the name of one god, the money”. Marie-Henri Beyle arrived in Italy in the 1800 in the Dragons Regiment following the first Bonaparte Consul. In 1817 he published “Rome, Naples and Florence” in which he wrote “Monsieur Stendhal, Cavalry Officer“: here is the pseudonym that has made him famous all over the world. The book does not only reflect travel emotions, but depth and acute considerations. Between 1829 and 1842 he published a series of stories, then collected them in the volume “Italian Chronicles”, a historic period narrate with elegance and inimitable poetry. During the period in the city of Naples, he says: “In Europe there are two capitals: Paris and Naples.” 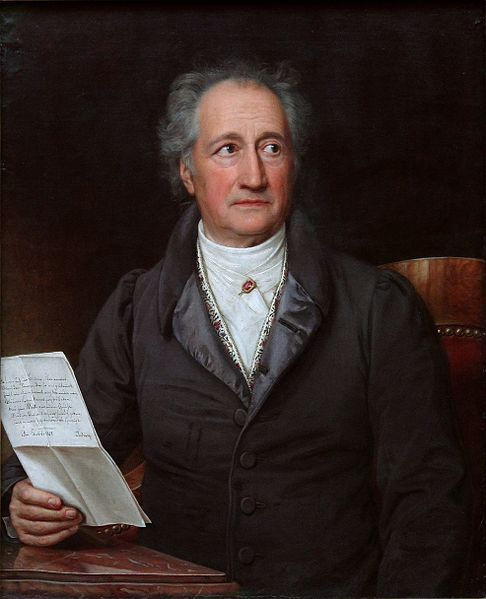 In 1786 the German poet decided to start the Grand Tour, made by artists and writers from the seventeenth century. In his “Journey to Italy”, published in 1816, Goethe moves under a false name and begins a journey of rebirth. Arriving in Naples is no longer a serious professional but a cheerful guest of the city: “today I have a the crazy joy, dedicating all my time to these incomparable beauties.” Admire the “happy temper” of the Parthenopes living in the present and so I become more carefree: “Naples is a paradise. Everyone lives in a kind of drunkenness and oblivion of themselves. The same happens to me. I do not recognize myself anymore, it seems to me to be another man. Yesterday I was saying to myself, or you’ve been mad so far, or you are now”.