7 things to do in Naples in winter

To mark the occasion, we have selected 5 things to do in winter in Naples. They range from discovering museums and artistic heritages to long walks in the city's alleys between shopping and fascinating views.
Naples enjoys a versatility that makes it unique. The mild and temperate climate allows for pleasant days throughout the year. As a result, even winter takes on a special character in the Neapolitan city. It almost becomes even more pleasant to visit in the cold, which never becomes as crippling as it might in other locations.

7. The magic of the seaside in winter

What to do in Naples in winter? Going to the seaside, what a question! No, we are not crazy, nor is it a joke. Thanks to the mild climate even in the cold seasons, getting close to the waves and beaches all year round is by no means a utopia. The first idea leads to the Mergellina waterfront, but we can also think of something else, given the many Neapolitan beaches. First and foremost, there is Posillipo, with Gaiola always ready to host people in its unmistakable blue. Moving toward Pozzuoli, there is the Sandro Pertini promenade that makes welcoming its pride, thanks to basketball courts and the unprecedented skating rink. All this, overlooking the sea and the local bars and restaurants. Continuing to move to the Campi Flegrei, we go to Miseno, a truly unique and prized piece of land. There it feels like being elsewhere, not in Naples; traveling and finding charm almost jealously guarded. 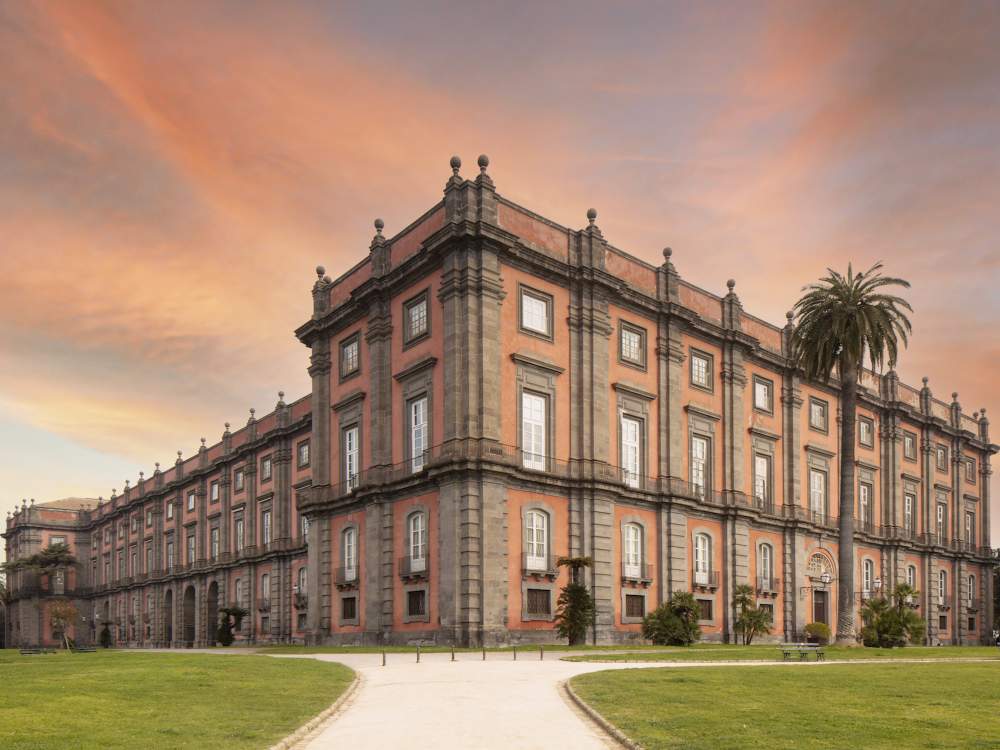 If with the sea we may have gone too far and the cold weather may be too inhibiting, we can keep lower and go more cautious. Another idea that has no seasons leads to a walk in the park, given the different spaces we have available. The largest green area is the Real Bosco di Capodimonte, next to the Royal Palace of the same name. It is a park that covers one hundred and twenty-four hectares, but perhaps even this figure does not help to fully render its grandeur and uniqueness. Moving toward Posillipo, there is the evergreen, in every sense, Virgiliano Park. This is a historic and traditional area for Neapolitans that overlooks Nisida and the sea of Naples, offering spectacular views. Another ideal area for strolling if with family and children is the Villa Comunale, given the various play areas there. In addition, of course, to the backdrop of the waterfront that always does its great job. 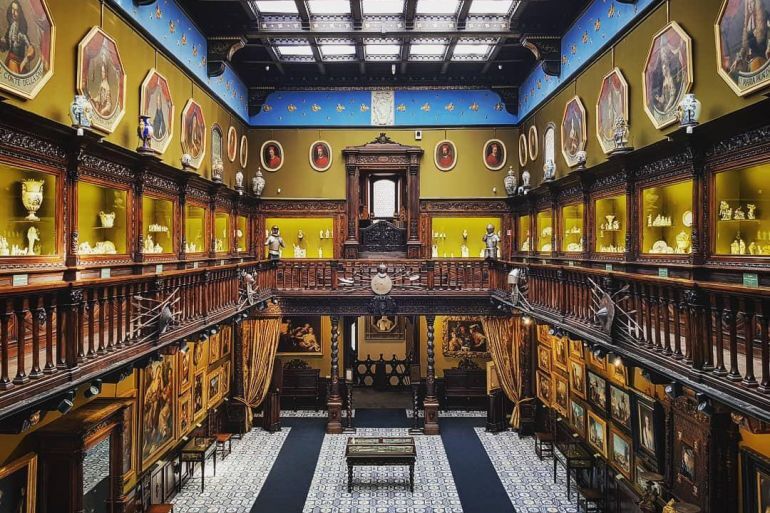 We continue our tour of activities to do in winter in Naples, this time passing through art with the Gaetano Filangieri Civic Museum. This is a private museum located in the historic Como Palace on Via Duomo, thus in the very center of the city. Opened in 1888 thanks to Prince Gaetano Filangieri, the museum collects mostly Renaissance collections. As for painting, the major paintings are from the Neapolitan seventeenth century, with authors such as Jusepe de Ribera, Luca Giordano and Andrea Vaccaro. In addition, the museum library contains about 30,000 volumes and a historical archive with documents dating from the 18th to the 19th century. The Filangieri Museum is included among the Naples Pass attractions, making it further worth visiting as soon as possible.

A safe place to shelter from the cold of winter can be the National Archaeological Museum, located in the center of Naples, near the Cathedral. It is one of the most important museum sites in the world, having within it sections that are authentic gems. Prominent among them are the Farnese, Egyptian and Pompeian collections. Especially, the former enjoys immense fame and prestige, transferred to Naples in 1787 thanks to Ferdinand IV. The main masterpieces present are the imposing Farnese Bull and the immense Hercules Farnese. Such is their magnificence that these sculptures impress anyone who admires them. Of course, the other sections are not to be outdone, given the importance of the Egyptian collection, among others; in fact, it is considered the third largest in the world after those in Cairo and Turin. Also not to be forgotten are the Numismatic, Epigraphic and Topographical collections. In short, there is hours and hours to be lost inside the MANN, so commonly abbreviated, given the immense amount of historical and art present inside. Moreover, it is one of the attractions included in the Naples Pass, all the more reason to take advantage and visit it as soon as possible!

Moving on to the San Ferdinando district, specifically near the Royal Palace, where in 1853 King Ferdinand II of Bourbon had the Bourbon Tunnel built. The tunnel constituted an underground connection between the Royal Palace and Piazza Vittoria so as to allow a quick escape in case of danger. The tunnel was of considerable historical significance, as in the years after World War II the Neapolitans used it to shelter from bombing. Later, and until the 1970s, it became the Municipal Judicial Depot, where everything that was pulled out of the rubble following the bombings was stored. Today the Bourbon Gallery preserves vintage cars and motorcycles found under piles of debris, along with statues from different eras. Like the Filangieri Museum, the gallery is also part of the Naples Pass sites.

2. Via Toledo between street food and shopping Winter is also to be experienced outdoors, we have said it before and we will say it again. Therefore, strolling through the historic streets of Naples is a good idea even if it's cold. One of the ideal streets to do so is Via Toledo, the historic Neapolitan shopping street. It is a one-of-a-kind street in Naples, given its location, the countless ways to get there and all that can be done there. Not only stores, but also museums, such as Gallerie d'Italia, or the many street food outlets there. Literally every two steps there is something to eat, including typical sweets such as babas and sfogliatelle, the beloved portfolio pizzas or fried take-out. It is worth mentioning that the more traditional Neapolitans still call it Via Roma, since that is how it was named from 1870 to 1980 to pay homage to the new capital of the Kingdom of Italy. Finally, walking down Via Toledo, or Rome as you wish, means being within walking distance of both Spaccanapoli and the Mergellina waterfront. In short, there is ample choice on how to then continue one's day in the center.

1. Castel dell'Ovo and the seafront

There is little to say, the seafront-Castel dell'Ovo combo has no seasons. The enchantment of the Naples waterfront is eternal, it has an unparalleled charm even and especially in winter. Walking with the sound of waves in the background is a relaxing experience that purifies the soul and improves the mood. It is a kind of refuge, especially when we enter the melancholy cold of the winter season. As a result, there is no better medicine than to be there and, who knows, maybe go up the Castel dell'Ovo in the early afternoon to enjoy a lonely sunset. In short, it is a far from innovative idea but one that never betrays expectations, be it summer or mid-winter!
Seguici sulla nostra
pagina Facebook